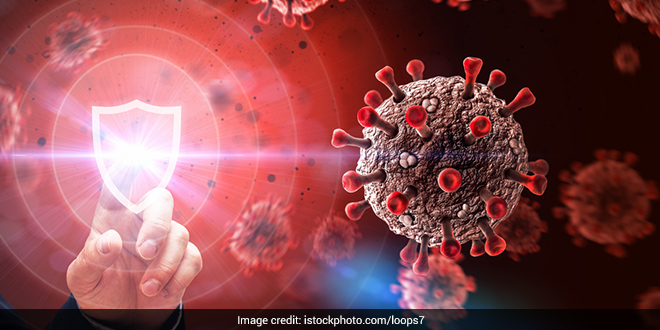 In another row of achievements, 35 states/UTs have exceeded the advised number of tests. The national average of tests per day per million population stands at 865.

Active cases in the country are less than 10 lakh for the 17th day in a row. Presently, the 9,02,425 active cases comprise merely 13.20 per cent of the total positive cases.

Also Read: Delhi CM Arvind Kejriwal Talks About Lockdown And How India Is Coping Up With The Virus On #SwasthyaMantra Telethon

A higher number of recoveries has aided the national recovery rate to further improve to 85.25 per cent, said the health ministry.

According to the government, about 75 per cent of the new recovered cases are observed to be concentrated in 10 states/UTs. Maharashtra alone has contributed the maximum with more than 16,000 single day recovery.

At least 78,524 new confirmed cases were recorded in the last 24 hours while 79 per cent of the new cases are from 10 states and UTs. Maharashtra continues to be the state reporting a very high number of new cases with more than 14,000 cases followed by Karnataka with nearly 11,000 cases.

The government said that at least 971 COVID-19 case fatalities have been reported in the past 24 hours.

More than 36 per cent of new fatalities reported are from Maharashtra i.e 355 deaths.