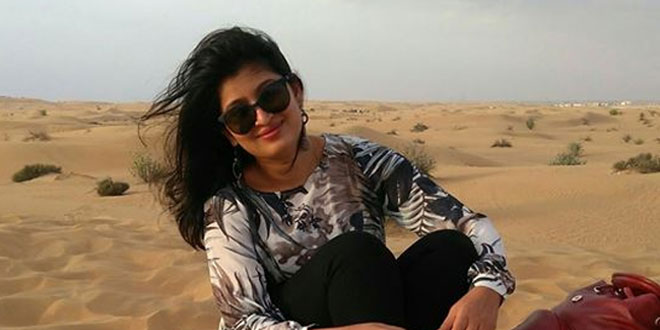 New Delhi: “Six years ago, I was on my period and I went to throw my sanitary napkin in the dump yard next to my house. That’s when I observed a waste picker who was collecting the garbage and I felt really ashamed of myself looking at him. I thought that he’s a human being too, who is picking up mine and other women’s used pads with his bare hands. My mind was stuck at this fact and that was the moment I decided to find a solution to the problem of garbage piles generated from menstrual waste,” 29-year-old Bengaluru based artist and social worker, Nisha Nazre told NDTV about her inspiration behind founding Zuci Fem Care Solutions in 2017, that manufactures zero-pollution sanitary napkin incinerators.

Nisha, who is also the Founder and Chairperson of the NGO CLIP foundation – working for the welfare of underprivileged children in India, further researched various ways to manage the menstrual waste. During her research, she discovered a long list of hazards caused by sanitary napkins on the environment as well as animal and human health, owing to the poor waste management.

Nisha, along with her mentor and technical partner Vikas Jain, Managing Director of Microteknik, a firm providing solution for waste management for five decades, started manufacturing incinerators. But when Nisha found out about the release of poisonous gases like carbon monoxide, and dioxins into the atmosphere, caused by it in the process, she was disappointed.

The duo then dedicated all their time and energy for about five years, into finding a sustainable and eco-friendly solution to the menstrual waste disposal, and the result was Zuci Fem Care incinerators. Nisha explained to NDTV,

The normal menstrual waste incinerators which India is scaling right now consist of just a single coil which burns the sanitary napkins. This is equivalent to burning your sanitary napkins with a matchstick, to dispose of as these don’t have any kind of filter to stop the gasses produced. The incinerator which we produce is one of a kind as it consists of three filters to treat the gases and we use water as a media to filter these gases further. 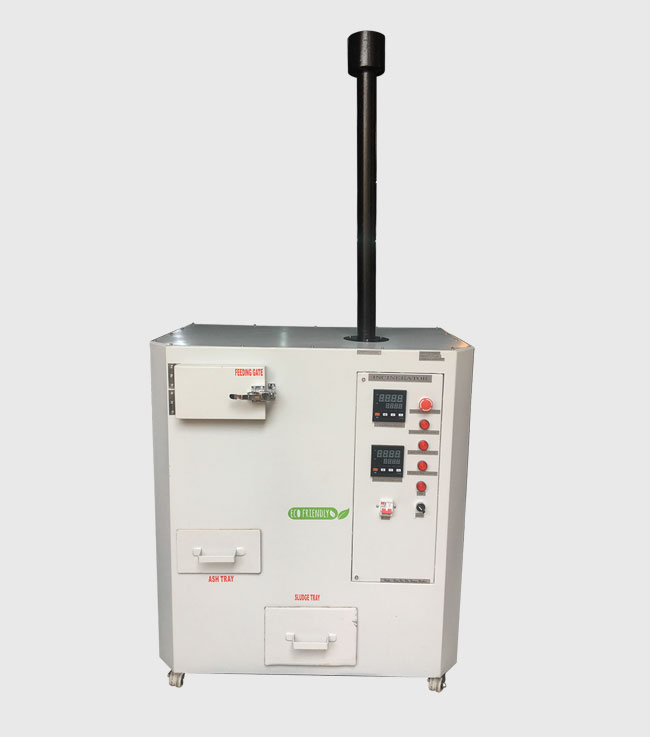 “Our incinerator has features such as smoke treatment, odour treatment as well as water treatment, to make sure it is absolutely a zero-pollution causing machine,” says Nisha

She further explained that the incinerator requires 40 litres of water which can help dispose about 30,000 pads. Furthermore, it has the capacity of disposing 50 pads at a time.

Our incinerator has features such as smoke treatment, odour treatment as well as water treatment, to make sure it is absolutely a zero-pollution causing machine.

Our next aim goal is to find a solution for disposal of kids and adult diapers, as there’s no proper way to dispose these either. We can’t use the sanitary napkin incinerators as human faeces require a different technology to be treated as compared to the menstrual waste.

Nisha also states that they have a patent for one of its kind incinerator that complies with the Central Pollution Control Board guidelines for sanitary waste management and is in touch with Bangaluru Municipal Corporation to install these machines in various public washrooms. She also hopes that the authorities throughout the country opt for these eco-friendly incinerators to help combat the ever-growing waste management and pollution crisis that the country is facing currently.