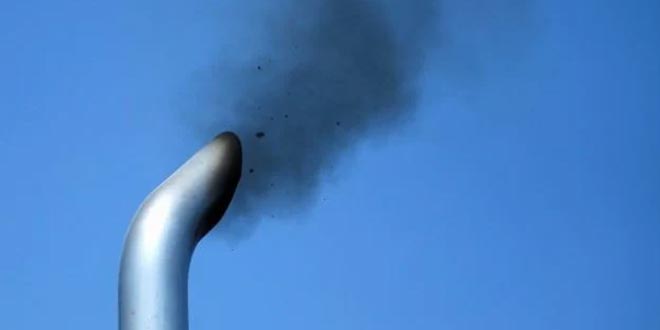 New Delhi: The Centre is aiming to install 300 more real-time ambient air quality monitoring systems across the country by 2024 as the country battles deteriorating air quality. Apprising about the number of Continuous Ambient Air Quality Monitoring Systems (CAAQMS), a senior official of the Ministry of Environment, Forests and Climate Change (MoEFCC) said 150 real-time and 731 manual stations are presently installed in 70 cities across the country, 48 of them in the national capital alone, for accurate and comprehensive evaluation of air quality. Satyendra Kumar, deputy secretary, MoEFCC said,

The official said some installations will be a part of the National Clean Air Programme (NCAP) launched recently to monitor and reduce 20-30 per cent pollution by 2024. According to the ministry’s 2017-18 report, there were 28 CAAQMS in the national capital and 86 real-time CAAQMS in 57 other cities. Twenty additional CAAQMS were proposed to be installed in Delhi. Mr. Kumar said,

We have installed those 20 CAAQMS in Delhi and aim to install more across the country. This system is not a pollution mitigating device but only to evaluate the presence of particles in the air and the state of pollution. More the number of the devices, more accurate the data.

However, environment activist and lawyer Gaurav Bansal opposed the view that higher number of devices would help calculate the data as the devices were not taking into consideration many gases present in the air. Stressing on the need to upgrade the devices instead of increasing their number Mr. Bansal said,

CAAQMS is not giving accurate data as the devices need to be upgraded to take into account several gases before calculating pollutants. Several gases are being left out because of which accuracy is questionable.

He was also of the view that the manually operated air quality monitoring systems were a strange way of calculating air pollution. He emphasized “A man of any height would just hold the device in his hand and point it in the air. Is that how you gauge air quality? It is not possible to do it manually. Upgraded devices are what we need.”

The ministry official asserted Delhi has 38 real-time systems and 10 manual stations, making it a total of 48 CAAQMS, which have been giving accurate data on air quality but more number of such devices will help better the evaluation process. “Delhi is very large. The CAAQMS has made people aware of the pollution situation as the system diagnoses the problem and gives the data on pollution. It is creating a thrust on all stakeholders to take appropriate and precautionary measures,” he said.

The government has identified Delhi’s Anand Vihar, ITO, Punjabi Bagh, and ISBTs as pollution hot spots in the city. As per a government report, the main sources of pollution during winters are secondary particles (25-30 per cent), vehicles (20-25 per cent), biomass burning (17-26 per cent), municipal solid waste burning (8 per cent) and to a lesser extent soil and road dust.