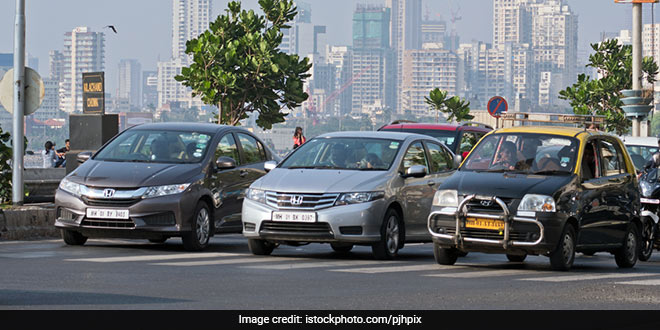 New Delhi: A city-based research and advocacy organisation warned against growing dependence on personal vehicles for commute, saying it can lead to “irreversible damages”, while pointing out that greenhouse gas emissions from transport has recorded the steepest increase in recent years.

Growing dependence on personal vehicles for urban commute can lead to irreversible trends and damages. Greenhouse gas emissions from transport — though the third highest currently among all sectors — has recorded the steepest increase. This is also responsible for health-damaging toxic exposure, she said.

The only way cities can reverse this trend is by ensuring massive scaling up and modernisation of integrated public transport systems to provide attractive, comfortable and reliable options supported by walking and cycling infrastructure, said Anumita Roychowdhury, the Executive Director-Research and Advocacy at the CSE.

According to her, the CSE has initiated an assessment to understand how one defines and accounts for affordability in public transport while investing in modernising and deploying the systems.

Addressing the conclave, Principal Secretary and Transport Commissioner of Delhi Varsha Joshi said mobility has not been at the centre of planning in Delhi and many of the capital’s high density neighborhoods are unplanned colonies, which have little public transport connectivity.

The Delhi government is augmenting transport infrastructure through land pooling in some areas. It is also considering using para-transit for last mile connectivity. While the government is planning to acquire 3,000 buses, there is a need to improve bus shelters and ancillary infrastructure, Ms Joshi said.