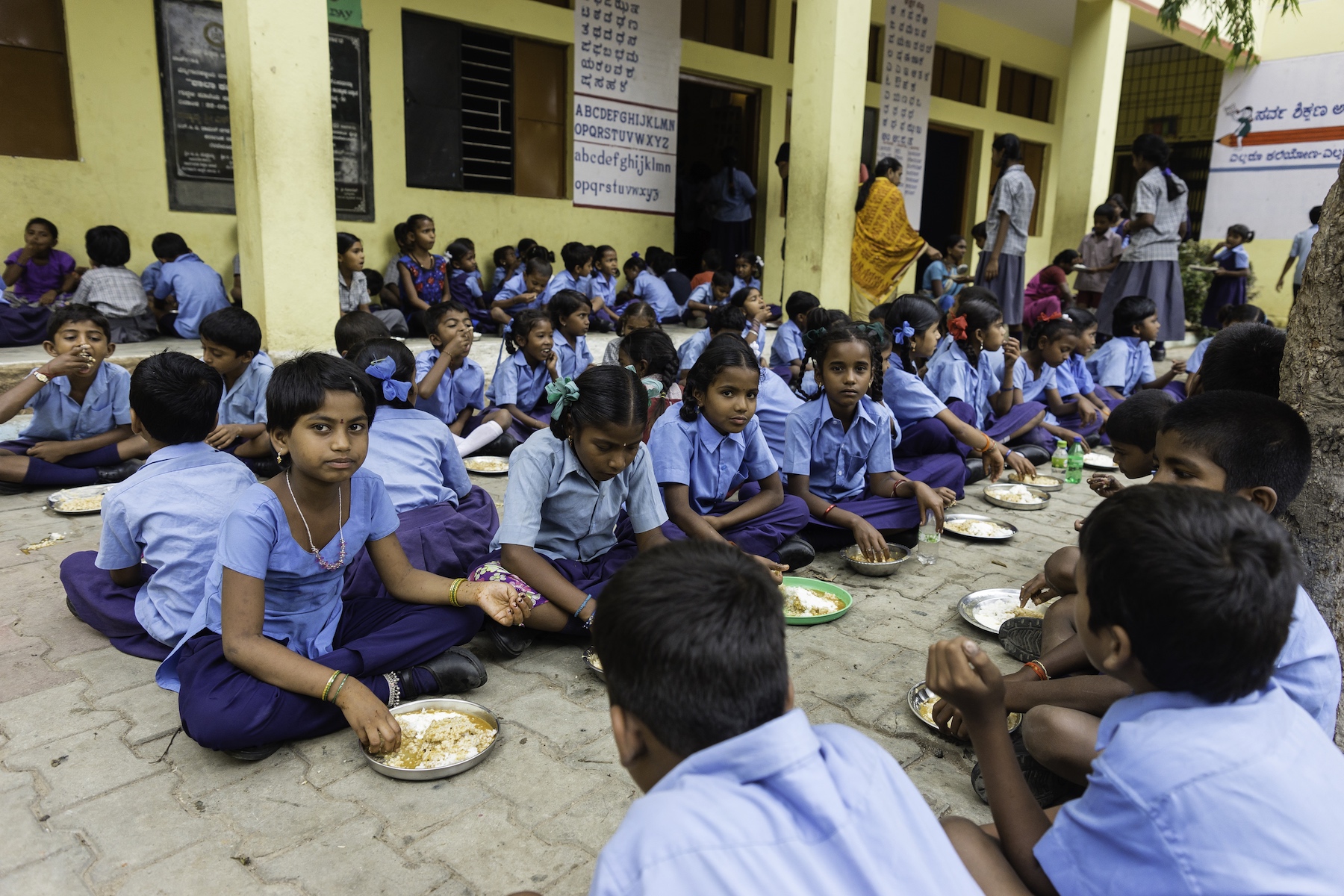 New Delhi: In 2018, three sisters from Delhi – Mansi, Shikha, and Parul aged eight, four and two years respectively made headlines across the country because they died due to severe malnutrition. In 2017, in Jharkhand, 52 infants died over a period of 30 days at Jamshedpur’s Mahatma Gandhi Memorial Medical College hospital due to malnutrition. In India, the instances of malnutrition are on a continuous rise. India is home to 194.4 million undernourished people according to the Food and Agriculture Organisation’s (FAO) ‘The State of Food Security and Nutrition in the World, 2019′ report. To tackle this health crisis, the Food Safety and Standards Authority of India (FSSAI) has mandated food fortification that involves effectively intervening in the food supply to deliver essential vitamin and mineral-rich foods to a large population.

Here’s all you need to know about food fortification:

What Exactly Is Food Fortification?

Food Fortification simply means the addition of key vitamins and minerals such as iron, iodine, zinc, vitamins A and D to staple food items such as rice, wheat, oil, milk, and salt. These important micronutrients are added to improve the nutritional content which may or may not have been originally present in the food before processing or may have been lost during processing. The addition of the vital nutrients is done to staple food items so that it can reach a larger population.

Food Fortification is simply a process wherein we are targeting to add essentials micronutrients in the staple food items like rice, wheat, milk, oil, to name a few. For this, we are targeting various brands because from small kirana stores to big grocery stores, shelves are filled with numerous brands for each item. If brands at their levels adopt the practice of food fortification and supply fortified food, it will simply cater to a larger population which will help India become a healthier state and that’s why in our 2018 regulations we made food fortification compulsory.

In the same year, ‘Eat Right India’ movement, an awareness campaign was also launched by India’s food safety regulator with an aim to motivate people of the country – be it the urban population or rural, to adopt the best practices of a balanced diet. One of the campaign’s main pillars is to make people along with brands aware about fortified food items.

The eat right campaign will target both urban and rural areas. When it comes to targeting urban people or brands, we are emphasising on social and digital media. We also have Eat Right India, online site where one can get every information. Apart from this, we are reaching out to producers as they will help to sell fortified food items, schools and anganwadis and guiding them about the initiative. In rural areas, FSSAI has tied up with anganwadis, state’s rural department officials who will make sure the campaign reaches the common man by going door-to-door, organiSing community programmes and more for the movement.

Why Do We Need Food Fortification, Experts Explain

The deficiency of micronutrients is known as hidden hunger and is a serious health risk as per the experts. Ruchika Chugh Sachdeva, Deputy Director, Maternal, Newborn, Child Health & Nutrition – India, PATH, an NGO that is working in the health sector, explaining about food fortification and why India needs it adds,

Micronutrients are very important and can help combat many health-related diseases, especially malnutrition. But, micronutrients cannot be produced by our body and we need to get them through our diet. If our diet is deficient, that’s where the food fortification comes into the picture. It is a century-old technique and the easiest way to tackle the country’s nutrition crisis because it does not even require a behavioural change at large as missing nutrients in people’s diet is added to their staples. They are not asked to switch to different things.

Quoting few of the studies done by PATH over the last few years to understand the benefits of Food Fortification, Ruchika Chugh Sachdeva adds,

We had done a case-control study in Gujarat in the year 2018-2019 on the effectiveness of fortified rice in a mid-day meal program. Fortified rice was introduced into the mid-day meal program of 666 local schools of Ahmedabad. The study showed significant improvement in haemoglobin levels among children and anaemia cases reduced by 10 per cent. Compared to the control group (non-fortified rice group), cognitive scores increased by 11.25 points among the children who consumed fortified rice. Not just Gujarat, a similar kind of study was also done in Karnataka for the year 2016-2018, where, fortified rice was integrated int the school meal program in four districts reaching 450,000 children in the state. The results in Karnataka showed that there was a reduction in underweight, stunting cases. Moreover, for the same period, parents reported that the frequency of child falling sick at least once in three months had significantly reduced.

Ms Ruchika also adds that the Government of India is prioritising rice fortification. She said, “The food and civil supplies department in 2019 launched a scheme to introduce fortified rice in 15 districts as a pilot in the country through the Public Distribution System with the financial commitment of INR 147.6 crores in order to address malnutrition and anaemia and promote nutrition security. Based on the experience and learnings gained from these pilot projects, the distribution of fortified rice will be scaled up and can benefit 80 crores of Indian availing the scheme. PATH is partnering with several states in this endeavour as a technical partner. Gujarat has become the first state to introduce fortified rice through public distribution system in Narmada district from February 2020.”

Highlighting how the food fortification process can be made a more familiar concept, Ms Sachdeva says,

The government should consider reducing GST for fortified food items, whereas industry should come forward and adopt the practice of food fortification. As Industry is very good with behaviour change communication they should help create awareness through consumer compelling human-centric communication campaign informing the public about why it is necessary to make a switch. Overall a mass movement is needed and requires a 360-degree change so that all stakeholders work in a collaborative way.

Food fortification has proven to be useful in reducing the cases of malnutrition. It is still a lesser-known concept and that’s why FSSAI has started the initiative of making it more popular. But what is needed currently is combined efforts by both government and industry. Industry and brands should consider food fortification as an important guideline before producing the products. Indian Institute of Technology Kharagpur has developed nutritionally/fortified crops, the government is currently looking at this solution and technology and how effective it might be for the larger population.