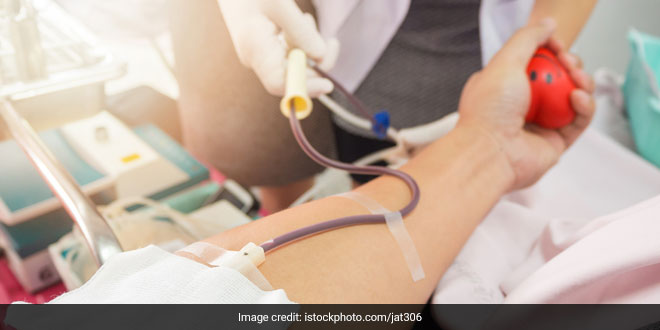 New Delhi: Anaemia is at least a mild public health problem for school-age children between the age group of 5-9 years in all states except for Kerala, according to the findings of the Comprehensive National Nutrition Survey (CNNS), 2016-18. Anaemia was a moderate or severe public health problem among pre-school children in 27 states, school-age children in 15 states and adolescents in 20 states, the report said. Anaemia was most prevalent at more than 50 per cent among both boys and girls under two years of age and thereafter, decreased steadily to 11 years of age to about 15 per cent.

An increased prevalence was observed among older adolescents. Anaemia was more prevalent among female adolescents 12 years of age and older at 40 per cent compared to their male counterparts at 18 per cent. The prevalence of anaemia varied by the schooling status of children and adolescents.

Compared to those currently in school, anaemia prevalence was higher among out-of-school children aged 5 to 9 years and adolescents aged 10-19 years. Additionally, the prevalence of anaemia decreased with a higher level of mother’s schooling among both school-age children and adolescents.

In all three age groups, anaemia was most prevalent among scheduled tribes, followed by scheduled castes. More than half (53 per cent) of pre-schoolers and more than one-third of school-age children and adolescents (38 per cent each) belonging to scheduled tribes were anaemic.