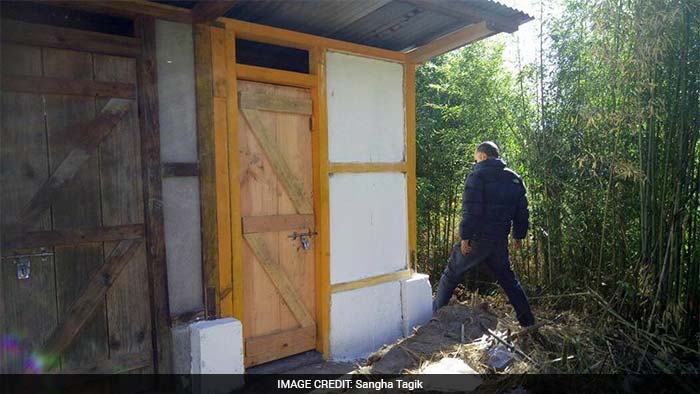 As one drives up from the capital city of Itanagar to the town of Tawang in Arunachal Pradesh, the difficult and uneven roads are made easier by the lush green scenery of the surroundings. Arunachal Pradesh, one of the jewels in the crown of northeastern India boasts of unending natural beauty and extends a warm hand of welcome to tourists. But the state continues to be in severe sanitation peril, as a severe lack of toilets and drinking water facilities plague its population, even two years after the launch of the much publicised Swachh Bharat Abhiyan.

India’s sanitation coverage under the Swachh Bharat Abhiyan has increased to 62.33 per cent in 2017, from 42 per cent in 2014. Every day there are headlines about new villages and districts becoming Open-Defecation-Free. However, this change is barely reflected in the North-East. Not a single block or district in the state of Nagaland has managed to get the ODF or open defecation free tag.

The distance between New Delhi and the northeast has become much more than geographical, as funding crunches and sluggish growth is making it difficult for northeastern states to give shape to the Swachh Bharat vision.

At a recent workshop on safe water and Swachh Bharat, organised by the Ministry of Drinking Water and Sanitation, representatives from the states of Arunachal Pradesh and Nagaland spoke in length about both the crunches in funding from the Centre, as well as the rough terrains of these states which made progress in toilet installation and related work in rural areas difficult.

As of December 2016, Arunachal Pradesh could spend only Rs 13.15 crores of the allocated 38.65 crores under the Swachh Bharat Mission (Gramin) in 2016-17. Only 2 of 56 blocks have been declared open defecation free, and a single district is yet to achieve that status. Only 26.48 per cent villages in the state have been declared open defecation free. The story isn’t much different in Nagaland, which could spend only 2.02 crores of the allocated 35.18 crores. 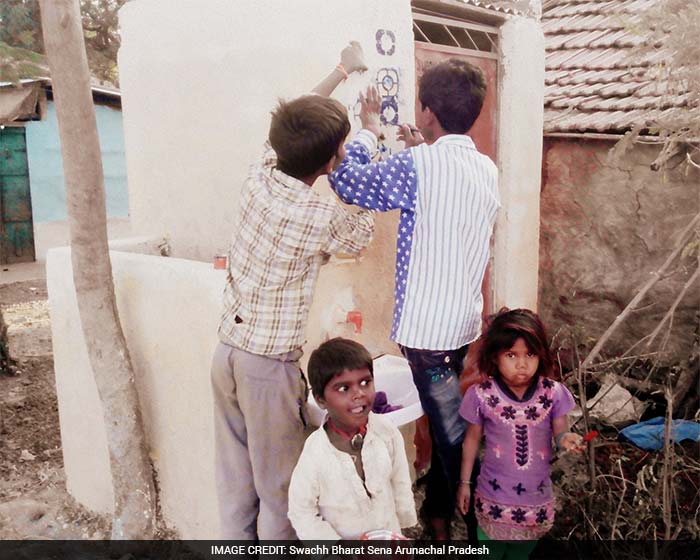 The crunching of funds though, has not deterred the government of Arunachal Pradesh from putting in several efforts to bring the rural habitations under ODF and supply them with clean water. 26 major tribes and over 100 sub-tribes in the state have been asked to cooperate with the government in the implementation of sanitation schemes. The state government is also providing a grant of Rs 8,000, in addition to the central government’s grant of Rs 12,000, to build a toilet.

We have held regular meetings with all the tribes and sub-tribes to spread awareness on the importance of cleanliness and urged them to cooperate in eradicating open defecation. We are providing them with additional grants to ensure that the work of installing toilets gets done as soon possible,” said Byalin. 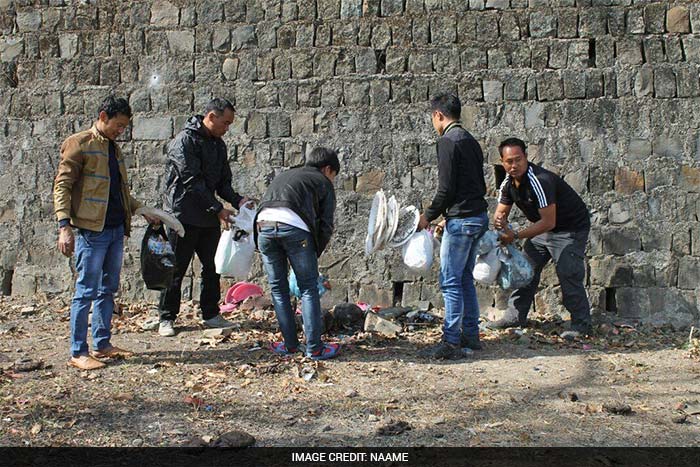 A cleaning campaign in a Nagaland village

The ambitious nature of the Swachh Bharat Abhiyan has received kudos from several corners, but despite the mission continuing for nearly three years, access to toilets and drinking water in the rural areas of these two northeastern states remain a concern. Along with planning and monitoring, more funds should be provided to the northeastern states to ensure that the Swachh dream translates into a reality.