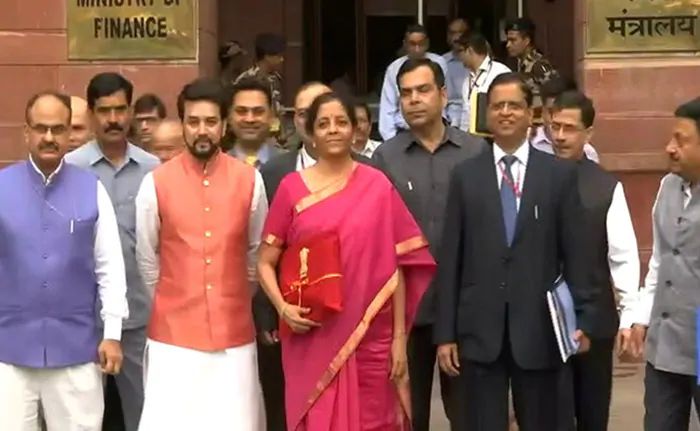 New Delhi: Union Finance Minister Nirmala Sitharaman unveiled her first union budget today (July 5) and proposed to expand the Prime Minister Narendra Modi’s dream project Swachh Bharat Abhiyan. Ms. Sitharaman, while delivering her Budget 2019 speech emphasized how the government will work towards ensuring swachh and new India – one that is free from all kinds of pollution and where every household and every single citizen has the most basic right – a toilet at home.

Here are the top highlights of Budget 2019: