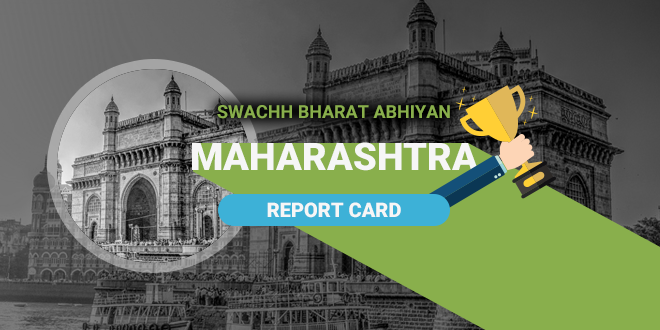 New Delhi: When the financial capital of the country – Mumbai was declared open defecation free (ODF) by Chief Minister of Maharashtra, Devendra Fadnavis on July 7, 2017, it came as a surprise to many, especially the Mumbaikars, raising doubts on the validity of the announcement as still many people in the city were seen defecating in the open. However, Brihanmumbai Municipal Corporation (BMC) cleared all the doubts by getting an open defecation free validation certificate from Quality Council Of India. The city tackled ODF by providing toilet in every 500 meters of ODF areas,  BMC also  deployed clean-up marshals in every ward to impose penalties on people defecating in the open. Apart from these, BMC also conducted 225 street plays across the city to spread awareness on the issue. Influenced by Mumbai’s zeal, target is  was set to make urban areas of the state open defecation free by  October 2, 2017, which is also celebrated as  Rashtriya Swachhta Diwas. On October 1, 2017, ahead of Gandhi Jayanti, Maharashtra Chief Minister Devendra Fadnavis and President Ram Nath Kovind declared urban areas of the state free from open defecation.

We had decided to make Urban Maharashtra ODF on 2nd October 2015 and it’s a great day today as we have achieved the target.
3 step validation process too got completed before this announcement: CM @Dev_Fadnavis pic.twitter.com/VsxyEh7Oa6

We had decided to make Urban Maharashtra Open Defecation Free (ODF) on October 2, 2015 and since that day we are working towards building a ODF Maharashtra. It’s a great day today as we have achieved the target. It is a historic moment for Maharashtra, as it achieves the mammoth task of declaring its Urban Areas free from open defecation,’said Devendra Fadnavis in Mumbai at an event organised to announce the Urban areas ODF.

Now, to sustain the ODF tag, the Maharashtra government has created a mechanism called ‘ODF Watch’ where people will be forced, encouraged to use a toilet. If they are seen defecating in the open, a whistle will be blown and people will be shamed for not using a toilet. This mechanism will work from morning until the dusk for the next six months, to ensure people use a toilet.

The state’s overall target is to eliminate open defecation by March 2018, as conveyed by Chief Secretary S. Kshatriya to the Centre. As of September 25, nearly five lakh toiles (4,96,241) and 89 thousand community toilets have been constructed in Urban Maharashtra and since 2015, the state has been taking various steps aggressively to fight open defecation.

The Maharashtra government has even formed ‘good morning’ and ‘good evening’ squads to monitor and prevent open defecation in the cities.

These squads visit open defecation spots every morning and evening and catch hold of the defaulters and then report the areas to the state urban development department. In order to make this campaign a success, this time Mayors and Corporators of urban local bodies have also been roped in, said a senior officer associated with the state’s ‘Swachh Maharashtra’ mission.

Apart from the initiative taken by the government and local civic bodies, Cricket icon Sachin Tendulkar has also launched ‘Mission-24’, a programme that aims to improve the quality of life in Mumbai civic body’s M-East ward, which houses one of city’s largest slum population. Under Mission 24, basic sanitation facilities will be provided in the slums within a span of 24 months.

Looking at the speed at which Urban areas of the state got ODF, even Maharashtra villages are racing against time to become free from open defecation. In a first, as a part of Maharashtra’s ODF campaign, Osmanabad district villagers dug 10,000 toilet pits in less than 24-hours and set a deadline for the district in a bid to get the ODF title. In another laudable move, the district launched a special campaign under which if the villager builds a toilet at home then he/she stands a chance to go to a full-paid trip to Singapore through the lottery system. This scheme is valid till the district achieves its open defecation status. 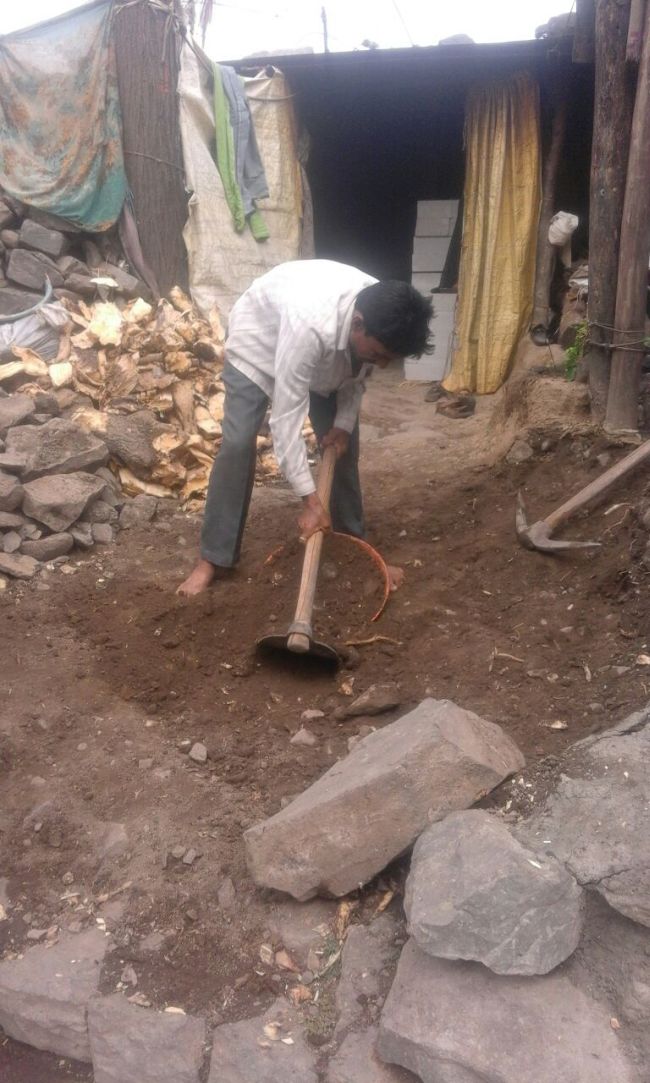 Osmanabad district: More than 10,000 toilet pits were created in 18 hours

Apart from community efforts, there have been other inspiring stories about individual warriors too. In Nandgaon village in Palghar district, Sushila Khurkute became famous as she started digging a pit all by herself in a bid to build a toilet at home while she was in the seventh month of her pregnancy.

Salute to Sushila Khurkute, Nandgaon, Palghar, Maharashtra. She has dug for over 3 days for a toilet. @swachhbharat pic.twitter.com/BCYbMnCJbD

Inspired by her determination, the Panchayat has set a target to make the whole district of Palghar Open Defecation Free soon. Sushila Khurkute was also felicitated by Prime Minister Narendra Modi on International Women’s day for her swachh efforts. 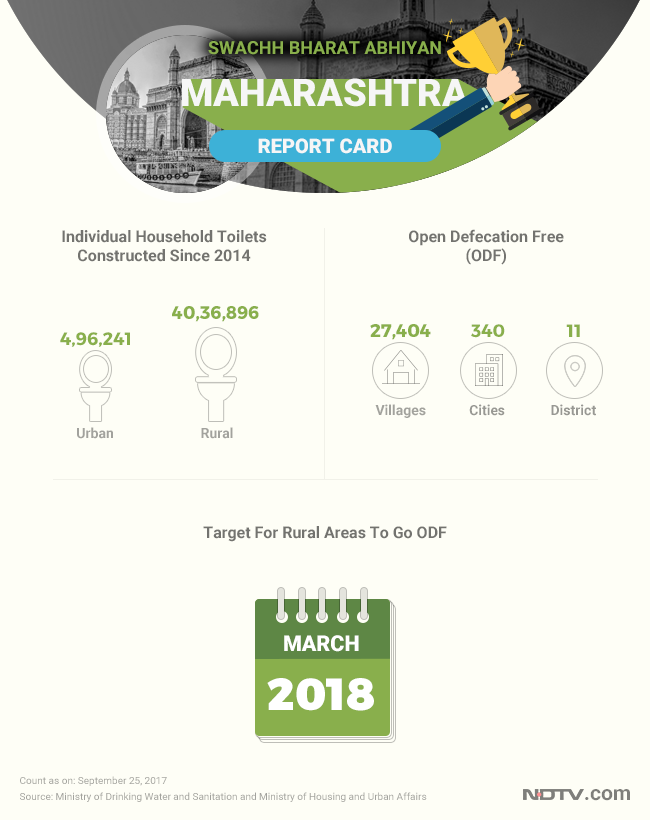 Giving A Push To Rural Sanitation

The dream to make the state ODF is just not limited to people who do not have access to the basic facility but it also involves people who have access to toilets and want others to have it too. Like Arvind Dethe, Chairman of R.K Technologies in Akola, he is today providing villages across Maharashtra what he calls ‘Cheap-yet-best’ toilets. The engineer has developed bio-toilets or smart toilets that cost of only Rs. 6,000. What’s great about the innovation is that these toilets don’t require water and the superstructure can be assembled in just seven minutes. The added advantage of the toilets made by Arvind are that these are completely odourless and ensure the total dissolution of waste. The smart toilets which are pre-filled with anaerobic bacteria converts waste into gas for fuel and water for irrigation as bio-products.

Now, the state is boosting ODF target through the 15-day initiative – Swachhata Hi Seva where all the municipal bodies will carry out activities related to cleanliness, ODF and waste management in a bid to enhance the sanitation coverage under Swachh Bharat Abhiyan.

With Rural & Urban Tamil Nadu Having 75% Plus Sanitation, The State Aims To Go Open Defecation Free By March 2018