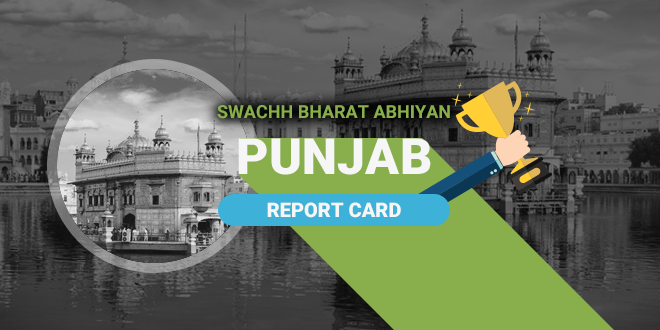 New Delhi: Swachh Punjab, Swasth Punjab – that’s the mission of the Punjab government, to make the state clean and healthy. Under this mission, the government is emphasising on behavioral change among people and motivate them to build, use toilets and end open defecation. According to the officials working in rural areas of Punjab to construct household toilets as part of the Swachh Bharat Abhiyan, the people living in villages resist the idea of building toilets as they don’t the feel the need for it and are pretty much used to and comfortable in defecating in the open. “In this agrarian state, people go to work in their fields early in the morning and most of the times end up defecating in the fields itself, irrespective of the fact they have a toilet at home or not. And, people who don’t have a toilet and resources to build one anyway don’t have a choice,” said an official. However, it has been observed that families who even have resources to build toilets at home, don’t want to invest in this, given they have vast fields to attend to nature’s call. They rather invest in in gold or other material needs than toilets. Recognising these concerns, the government is working to provide toilets to households, which can’t afford to build one, and at the same time is helping people with limited resources to build ‘bath cum toilets’ and motivating people use them. But, before we get onto what all is being done under ‘Swachh Punjab, Swasth Punjab’ mission, here’s the current status of how Punjab is faring on the sanitation and cleanliness front.

Home to about 12,763 villages, Punjab has been strengthening its sanitation drive ever since the launch of Swachh Bharat Abhiyan on October 2, 2014. The rural sanitation coverage of the state, which stood at 75.37 per cent in 2014, is now over 86 percent post the construction of over 2 lakh (2,17,651) household toilets. Though, the sanitation coverage has improved, but the progress has been on the slower side, given that there has been improvement of only 10 percent over the course of three years. However, the government is hopeful to make rural Punjab Open Defecation Free (ODF) by end of this year. The assurance for the same came in August, after Chief Minister Captain Amarinder Singh met Parameswaran Iyer, Secretary, Ministry of Drinking Water and Sanitation, and reiterated his government’s firm commitment towards cause. The Chief Minister also promised to focus on solid and liquid waste management across the rural regions of Punjab post the state attaining ODF status. 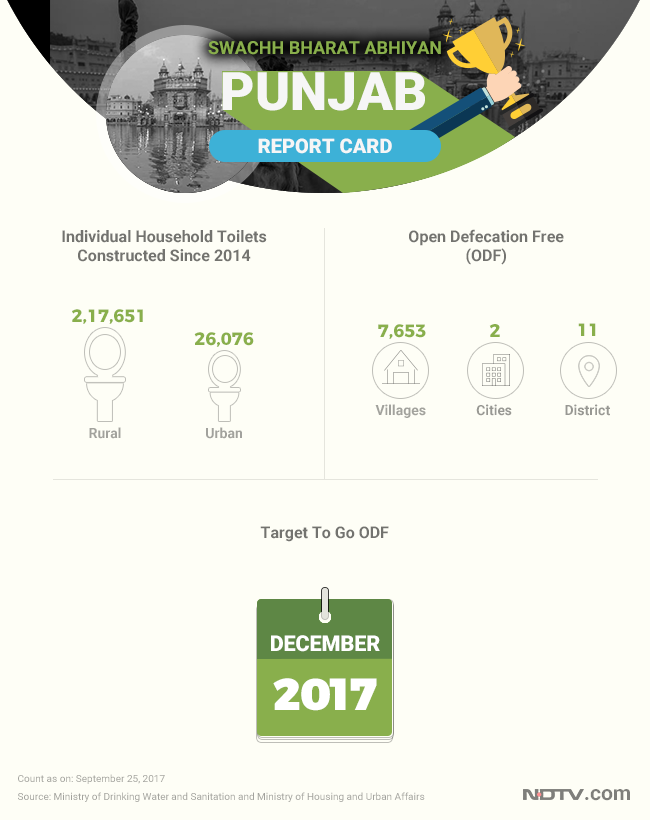 As per the Ministry of Drinking Water and Sanitation site, around 85 percent of the 33 lakh households in Punjab are equipped with proper toilet facilities. Notably, districts like Ludhiana, Moga, Sahib Sahibzada Ajit Singh Nagar and Bathinda are nearly touching the 100% Individual Household Latrine Application (IHHL) coverage. And on the contrary, districts like Amritsar (55.34%), Ferozepur (65.87%) and Hoshiarpur (66.07%) are lagging behind.

To improve the sanitation coverage in rural Amritsar, for instance, the Punjab Government has recently signed a memorandum of understanding (MoU) with Bharti Foundation to jointly build 50,000 toilets, which is likely to impact over 2.5 lakh people. As per the agreement, the Bharti Foundation will invest up to Rs. 30 crore for the construction of 20,000 toilets in four blocks of Amritsar district – Chogawan, Majitha, Ajnala and Harsha Chhina. While, the remaining 30,000 toilets will be provided by the Punjab government’s Department of Water Supply and Sanitation (DWSS) in another five blocks – Attari, Jandiala, Rayya, Tarsika and Verka.

Earlier, the Punjab Government in collaboration with the Bharti Foundation constructed over 17,628 toilets to cover all households in 928 villages of Ludhiana district, benefitting more than 86,000 people. Ludhiana is one of the 11 ODF districts in the state (comprises 22 districts) – Patiala, Kapurthala, Jalandhar, S.A.S Nagar, Fatehgarh Sahib, Moga, Faridkot, Barnala and Rupnagar.

In Captain Amarinder Singh government’s maiden budget session in June, Finance Minister Manpreet Singh Badal proposed an additional Rs. 300 crore under Swachh Bharat Abhiyan (Gramin) for 2017-18 to make the remaining 11 districts of state open defecation free. The government said while it is already providing an incentive of Rs. 12,000 under Swachh Bharat Mission (Gramin), an additional incentive for Rs 3,000 to every house would be given in rural areas, which are without toilets.

Also, the state’s urban local bodies (ULBs) have together constructed over 26 thousand (26,076) individual household toilets across major cities, along with constructing over 900 community and public toilets. But sadly, only 41 ULBs (20 in Amritsar and 21 in Ludhiana) of the total 167 have been certified with the ODF status.

In terms of water supply, the department of Water Supply & Sanitation in Punjab has provided 24X7 water supply connections in around 125 villages and 10-hour supply in over 1170 villages as part of the Swachh Bharat Abhiyan. In addition to this, over 18 lakh households have been provided with private water connections. The government has also decided to provide piped water connection to each household by March 2019. To achieve this target, enhanced allocations of Rs. 450 crore and Rs. 50 crore have been proposed in 2017-18, under the World Bank Aided Punjab Rural Water and Sanitation Sector Improvement Project and National Rural Drinking Water Programme (NRDWP), respectively.

Mohd. Ishfaq, Director, Sanitation Department of Punjab said that out of 12,763 villages in the state, over 7,653 have achieved open defecation free (ODF) status and work is on, on a war footing to complete the job as per the schedule. He highlighted that the Department of Water Supply and Sanitation (DWSS) has adopted Community Led Total Sanitation (CLTS) approach in motivating communities to attain ODF status. The CLTS approach focusses on mobilising communities, creating awareness and demand for health, hygiene, and sanitation and stresses on collective behavioural change through community action and generation of peer pressure using community based monitoring and vigilance committees (nigrani committees). 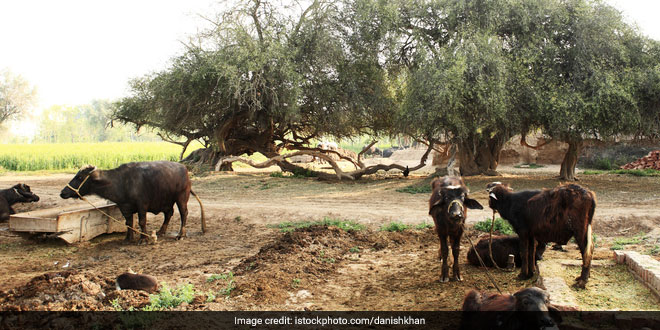 Under the ‘Swachh Punjab, Swasth Punjab’ mission, the Punjab government is conducting awareness campaigns across the state against the ill effects of open defecation. Film actors Jaswinder Bhalla and Binnu Dhillon, were nominated as Swachh ambassadors by Punjab government in August 2017, along with policy makers, community leaders, and administrators participate in this campaign. Creative competitions along with other activities are also being conducted in rural areas with an aim to bring about a behavioral change against open defecation.

The minister further stated that School Education Department was roped in to organise various competitions at the district level, focusing on to not defecate in the open. “A mass tree plantation drive was also organized, wherein around 1.25 lakh trees were planted with the assistance of the Forest Department, Punjab”, the minister further added.

If rural Punjab goes open defecation free, then it’ll be the sixth state in India to achieve 100 per cent toilet coverage after Himachal Pradesh, Uttarakhand, Haryana, Kerala and Sikkim.

As per the survey report done by Quality Council Of India, 98% of the total toilets constructed across Punjab were being actually utilised for the desired purpose. The survey further revealed that out of a total of 33 lakh households, 85 percent had already got toilets constructed in their houses, indicating that Punjab is swiftly moving towards achieving the target of open defecation free state by the year-end.

Urban Areas Of The Second Most Populous State Of India – Maharashtra Achieves Its Open Defecation Free Target, The State Will Be 100% Swachh By March 2018