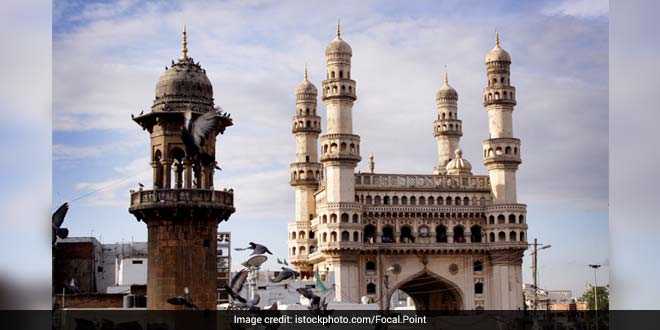 New Delhi: The city of Hyderabad gets a new identity– it has been declared open defecation free (ODF) by its civic body on Wednesday after all its corporators gave an undertaking that their respective wards are now free from open defecation. With the guidance of Telangana’s municipal administration and urban development minister KT Rama Rao, the Greater Hyderabad Municipal Corporation (GHMC) took various initiatives to control open defecation in the city. From ‘She-eToilets’ (electronic toilets only for women) to installing polling machines in 50 public toilets in order to improve basic sanitation and hygiene, the civic body did their best to achieve the tag of ODF. A statement released by the civic body announcing Hyderabad ODF said,

The corporators of all 150 wards have given an undertaking that their wards are open defecation free and requested (the civic body) to declare so.

The Road To Success

The civic body has provided 1975 individual household toilets and 384 public and community toilets to achieve the title of ODF. Forty four public toilets and 25 She e-toilets are under construction in different parts of the city. The GHMC also convinced about 295 fuel stations and 390 Hotels/restaurant owners to open their toilets for general public use, the GHMC officials have also put signage boards to indicate the access of toilet to public.

Moreover the civic body is constructing toilets in the city wherever possible and also taking steps to maintain it well.

Open Defecation status aside, the GHMC has also come up with several solutions to deal with city’s waste woes effectively. From distributing colour coded dustbins to residential societies to conducting awareness camps to popularise waste segregation as a concept among people, the civic body has done it all. More than 100 waste awareness camps have been organised by the GHMC in 2017 alone. In a laudable move to put an end to manual scavenging in the city, the GHMC in collaboration with the state government of Telangana has also introduced 70 sewer jetting machines that can clean clogged sewage lines without people having to go down into them.

Hyderabad city and its civic body through their work have set an example for other metro cities. If the footsteps of Hyderabad are followed by other cities in the right direction, India can fulfill its dream of becoming a green and open defecation free country by 2019.