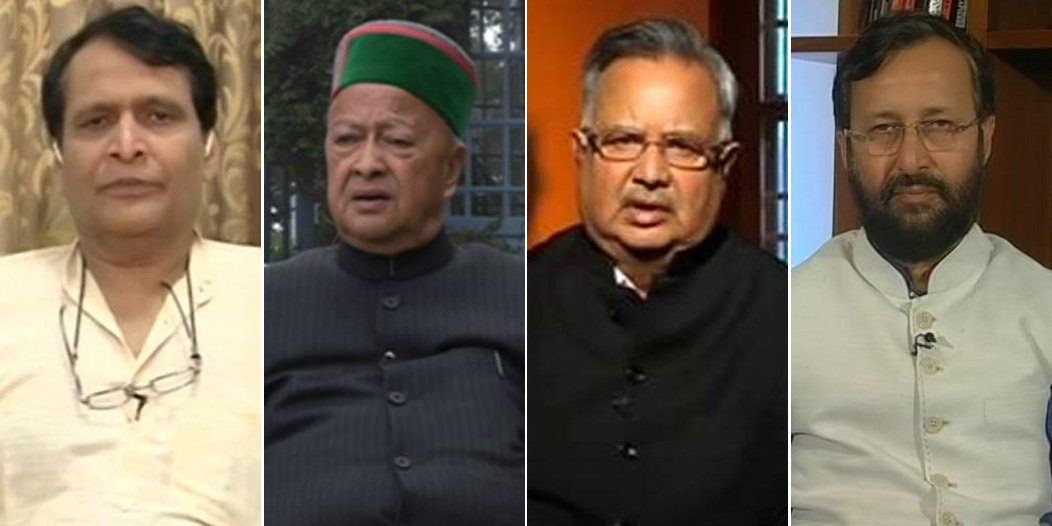 New Delhi: “The cause of many of our diseases is the condition of our lavatories and our bad habit of disposing of excreta anywhere and everywhere. I, therefore, believe in the absolute necessity of a clean place for answering the call of nature and clean articles for use at the time.”
– Mahatma Gandhi in an edition of Navajivan in May 1925

Inspired by the thoughts and teachings of Gandhiji, the 12-hour-long Cleanathon, a part of the NDTV-Dettol Banega Swachh India intiative, decided to celebrate Gandhi Jayanti as Rashtriya Swachhta Diwas. Urging people to take matters into their own hands, the campaign focussed on getting people out of their homes to clean-up their surroundings.

As volunteers cleaned up over 200 locations across India, several ministers took centre stage to reiterate the importance of cleanliness and the progress the Swachh Bharat campaign has made so far.

“The key to everything, whether it is to encourage tourism, tackle environmental issues or improve public health, it is all linked to Swachhta”, said Prakash Javadekar, Minister of Human Resource Development. “I have full faith that our aim of Swachh Bharat will be realised”, he said, adding that the government’s initiative has turned cleanliness into a people’s movement.

Raghubar Das, the Chief Minister of Jharkhand, too aims to make the state open-defecation free by December 2018. In the recent Swachhta Survey conducted by the National Sample Survey Office (NSSO), Jharkhand was cited as the worst state in the country as far as cleanliness was concerned.

Making the country open-defecation free will have significant and far-reaching consequences in uplifting the country. However, “maintenance of toilets is a huge issue,” said, Venkaiah Naidu, the Minister of Urban Development of India. “We can build toilets but we need help from corporates and NGOs to help maintain these toilets at a certain standard”, he said during the Cleanathon.

Railway Minister, Suresh Prabhu highlighted how railways is working on a large scale to implement bio-toilets and deal with open defecation on the tracks.

The other issue that came out in the discussions was the plastic menace.

Ram Vilas Paswan, the Union Minister for Consumer Affairs, Food and Public Distribution, spoke about recycling and reusing plastic. “Instead of littering the public space with plastic which harms the health of animals and humans alike, we should recycle plastic. We can make compost or make other plastic products or even generate energy by recycling plastic. This will also generate new employment opportunities.”

Virbhadra Singh, Chief Minister of Himachal Pradesh offered a solution that his state has tried out – give jute bags instead of plastic bags to tourists.

On the subject of waste management, Laxmikant Parsekar, the Chief Minister of Goa, said that the state has a proper system for garbage disposal. “We have a solid waste management plant in Saligao plateau that has yielded great results in the last 3-4 months. Besides converting wet garbage into manure, we’re also generating fuel from that.”

The key takeaway of the Banega Swachh India Cleanathon was that making India clean cannot be the job of the government alone, the onus has to be on the citizens to ensure that cleanliness efforts can be sustained and more importantly we need to stop dirtying the country in the first place. “When everyone gets involved, they all become stakeholders and a lot more conscious of the cause”, said Kiran Bedi, Lieutenant Governor, Puducherry.