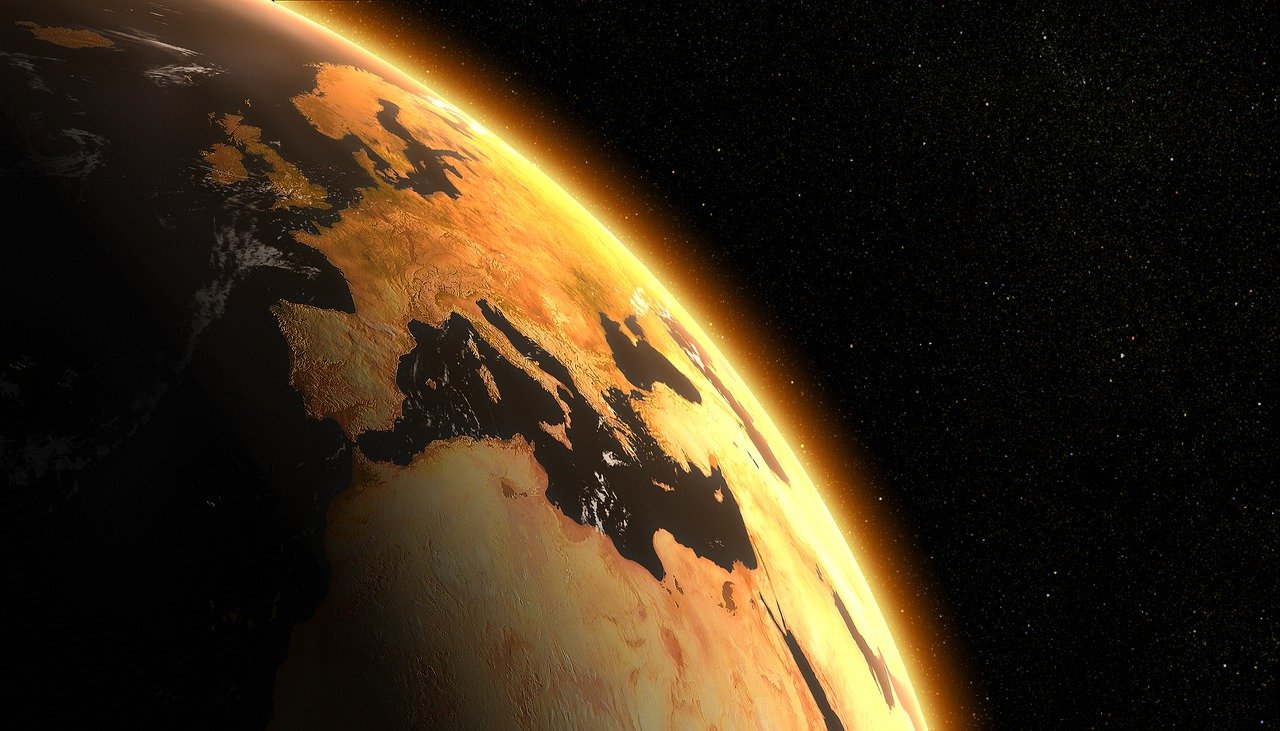 New Delhi: India has opposed the developed world’s efforts to extend the scope of mitigation to agriculture at the ongoing UN climate summit in Egypt, saying rich nations do not want to reduce emissions by changing their lifestyles and are “searching for cheaper solutions abroad”, sources said on Thursday (November 17). Expressing concern over the draft decision text on the Koronivia Joint Work on Agriculture, India said the developed countries are blocking a pro-poor and pro-farmer decision by insisting on expanding the scope for mitigation to agriculture, thereby compromising the very foundation of food security in the world, a source in the Indian delegation said.

At every climate summit, the developed countries wish to change the goalposts of the international climate regime using diversionary means to dilute their responsibilities arising from their historical emissions. Annex-I countries, it may be recalled, owe the world a carbon debt of 790 gigatonnes of carbon dioxide (GtCO2), which is worth USD 79 trillion, even at the modest price of USD 100 per tonnes.

“This year too, the developed countries are distracting attention from their excessive GHG emissions by emphasising reduction in agriculture emissions which are ‘survival emissions’ and not ‘luxury emissions'”,  it said.

India made it clear that the world is facing a climate crisis today because of the excessive historic cumulative emissions by the developed nations.

It said these nations are “unable to reduce their emissions domestically by any worthwhile change in their lifestyles. Rather, they are searching for cheaper solutions abroad”.

In most developing countries across the world, agriculture is practised by small and marginal farmers who till hard, toil hard and brave the vagaries of extreme weather and climate variability as well as the additional stress of climate change.

India said there are no additional finance offers on the table by developed countries and the existing interim operating entities like Global Environment Facility and Green Climate Fund are being coaxed to handle their excessive emissions by turning agriculture into a site of mitigation.

As is well known to the world and understood even in lay parlance, agriculture will be the hardest hit by climate change and is thus predominantly a site for adaptation.

South Asia’s historical CO2 cumulative emissions from the pre-industrial period till 2019 are less than 4 per cent (including land use, land-use change and forestry activities), as reported by Working Group III of the Intergovernmental Panel on Climate Change (IPCC), despite it being home to almost one-fourth of humanity.

India’s per capita annual emissions are, even today, about one-third of the global average. If the entire world were to emit at the same per capita level as India, the best available science tells that there would be no climate crisis.

India is among those countries with high vulnerability to climate change. India consistently maintains that agriculture in the developing world is primarily the site of adaptation, it said.

The draft cover text on “Koronivia joint work on agriculture” noted the importance of considering “sustainable land and water management for agriculture in a systemic and integrated manner”. It also noted that “many approaches with high potential for adaptation, adaptation cobenefits and mitigation relate to land and food systems, such as conserving and restoring ecosystems, improving sustainability of agricultural practices and reducing food loss and waste from sustainable food systems”.