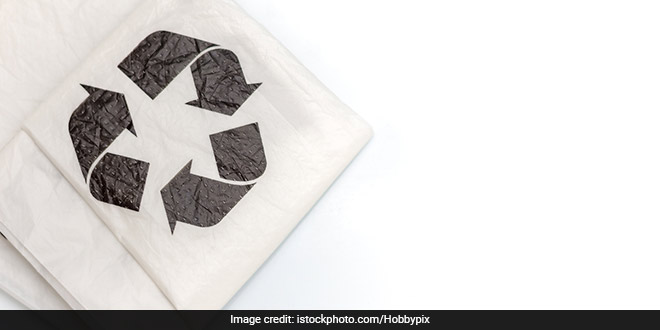 Ludhiana: The Punjab Pollution Control Board (PPCB) launched “biodegradable” compostable bags in its efforts to replace those made of plastic. Holding a meeting with representatives of various associations of plastic manufacturers and traders here, PPCB Chief Environmental Engineer Pradeep Gupta gave a detailed presentation about the compostable bags and its benefits.

He appealed to them to shift towards compostable bags keeping in view the harmful effects of plastic on the environment. Mr Gupta informed that compostable bags are durable, and the strength of the bags has been found as good.

The trial of the bags has been found to be successful, he said in the meeting. He stated that at present, five companies are manufacturing such compostable bags in India and raw material is being imported as these bags are being made of corn, potato and cane starch.

The official also informed that an estimated 130-tonne plastic carry bags are being used daily in Ludhiana alone, out of the total 225-tonne in Punjab, an official release quoting him said.

Congress MP from Ludhiana, Ravneet Singh Bittu said an intensive awareness drive is being carried out by the PPCB throughout the state and exuded hope that a day will come soon when use of plastic bags will completely stop.

He advised plastic carry bag manufacturers to shift towards manufacturing of compostable carry bags by using starch derived from maize and potatoes.

The MP pointed out that same machines can be used to manufacture these compostable carry bags.