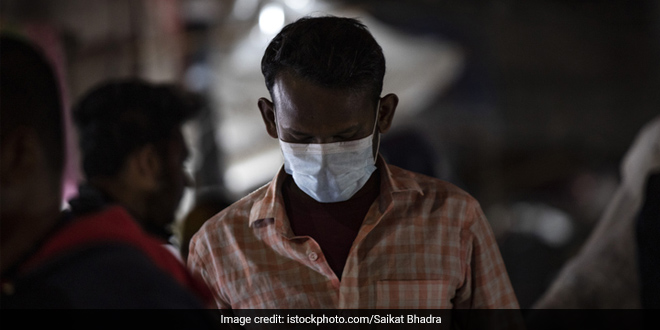 New Delhi: India is in the final stages of framing a protocol for conducting clinical trial for convalescent plasma therapy, which uses antibodies from the blood of cured patients, to treat severely-ill COVID-19 patients, a senior Indian Council of Medical Research (ICMR) official said. Kerala is set to become the first state in the country to commence the therapy to treat those critically-ill on a trial basis.

The ICMR is learnt to have given its nod to the state government for the first of its kind project, initiated by the prestigious Sree Chitra Tirunal Institute for Medical Sciences and Technology (SCTIMST), a top official had said.

The ICMR official on Thursday said they would need approval from Drug Controller General of India (DCGI) before embarking on any clinical trial using the therapy. He said that it is not currently used or prescribed for patients in India.

We are in the final stages of making a protocol for convalescent plasma therapy and after that we will need approval from the DCGI. As of now it will be used only in clinical trials, he said, adding that the therapy was successful in limited clinical trials in some countries on patients who were in a severe condition or on ventilator support.

The death toll due to the novel coronavirus rose to 199 and the number of cases climbed to 6,640 in the country on Friday, according to the Union Health Ministry.

However, a PTI tally of figures reported by various states as on Thursday late evening showed at least 6624 cases and 227 deaths. There has been a difference in the Union Health Ministry figures compared to the number of cases announced by different states which officials attribute to procedural delays in assigning the cases to individual states.

Is Punjab Moving Towards Community Transmission Of Coronavirus? 27 COVID-19 Patients Have No Travel History