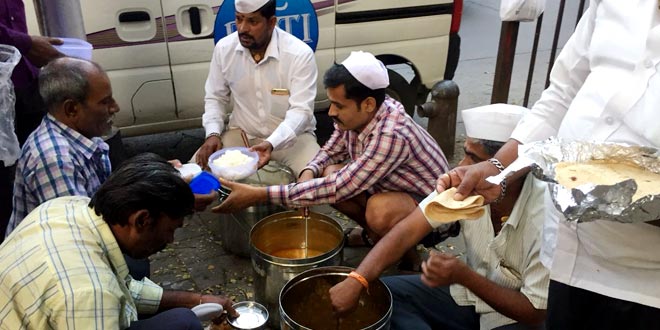 New Delhi: Roti, Kapda, Makaan….once the fundamental motto to measure India’s developmental success has now been integrated by Mumbai’s famous dabbawalas to prevent city’s food waste from going to the landfills. In December 2015, the Mumbai Dabbawala Association (MDA), a lunchbox delivery system, came up with ‘Roti Bank’, an initiative to re-distribute leftover food at social gatherings. Under this initiative, the MDA staff collectes leftover food from functions and distributes it among the poor. In last two years, their waste management drive has saved whooping Rs 40 lakh worth of food from getting wasted. 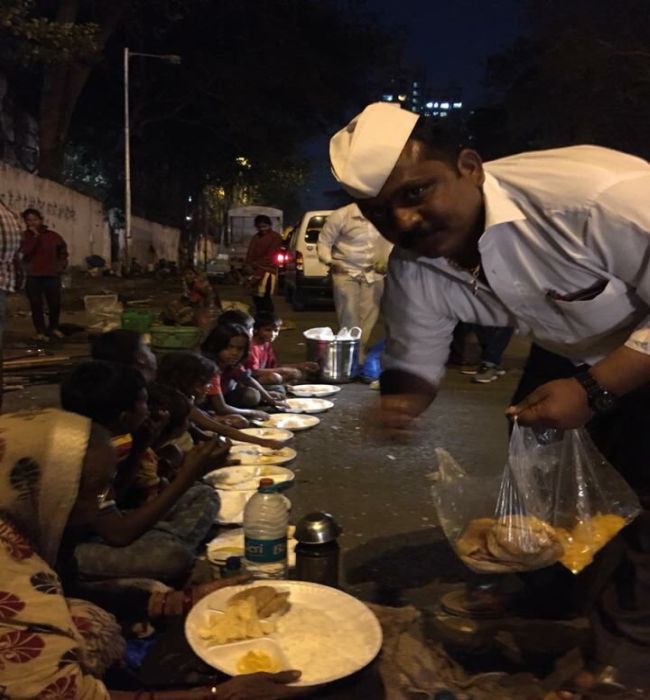 Talking to NDTV, Subhash Talekar, the man behind the initiative says,

From the eyes of dabbawalas, Mumbai as a city has two different sides. On one hand are the well-to-do families which generate humongous food waste and on the other hand is the downtrodden society that cannot even afford one meal in a day. Being one of the largest food delivery services in India, we thought it was our duty to bridge the gap between two and thus was born Roti Bank. 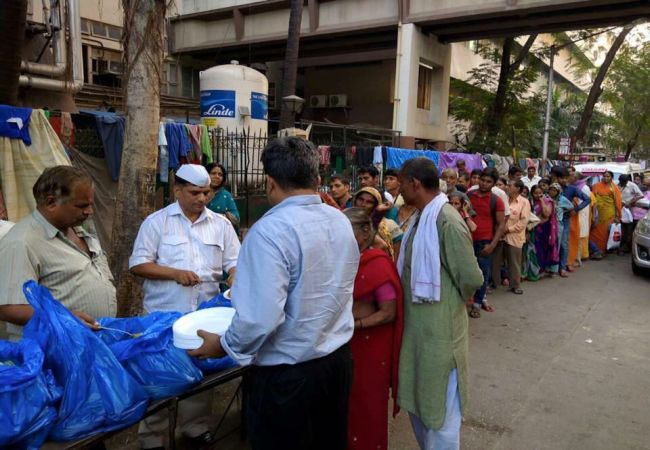 The MDA has tied up with several caterers, wedding planners, and food joints across regions of Mumbai including Thane and Navi Mumbai. Besides, any individual who wishes to donate food can simply notify them via a phone call. Putting their ‘quick delivering skills’ to use, they travel to the location, collect the food, check it’s hygiene levels and finally distribute it within 3-4 hours.

No one likes to have baasi khaana (stale food) and this is applicable to even the poor and needy. When our staff collects the food, they eat a small portion of it and only if it is in a good condition, then we distribute it. We make sure that the distribution takes place within 3-4 hours of a food donation request, adds Mr Talekar.

The MDA, that drops and picks up over 2 lakh tiffins everyday, has 5,000 employees of which nearly 200 have fully dedicated themselves in running this initiative. On an average, 300-400 homeless people, who otherwise starve, are fed everyday. 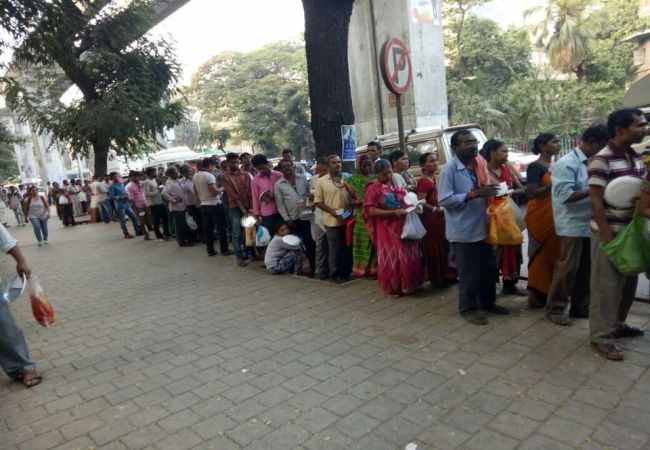 300-400 homeless people are fed everyday by the dabbawalas

Recently, the dabbawalas participated in a Mumbai Marathon to promote Roti Bank and urge people to reduce food wastage. It also managed to collect 6 sacks of unused food packets during the marathon and distributed it across the city near hospitals, railway stations, religious institutions, etc. The association also engaged themselves in a cleanliness drive and helped the civic body in clearing discarded plastic bottles along the marathon route.

Coming to the kapda aspect of Roti-Kapda-Makaan, the association has also started a ‘Clothing Bank’. Considering that old torn and worn out clothes are usually disposed of along with the household waste that end up clogging trenching grounds, the MDA thought of reusing it and came up with a solution. 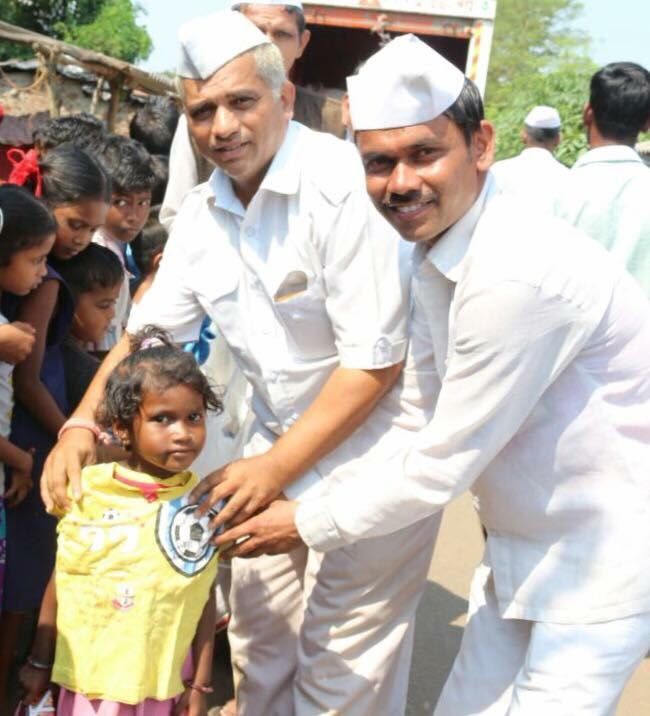 Millions of garments get discarded, because they get stained, torn or because simply go out of fashion. Under this initiative, we appeal our clients to instead donate them to us. Once they donate us, we wash them and fashion them in a way which can be wearable. We then take them to tribal areas located in Palghar, Dahanu and Thane and give them to adivasis, says Mr Talekar.

India, one of the world’s largest food producers is ranked 100 among 119 countries in the 2017 Global Hunger Index, with 14.5 percent of the population undernourished. The country generates food waste worth about $14 billion a year and upto 194 million Indians go hungry daily. It is a citizen-driven or citizen-participating initiatives like Mumbai’s dabbawalas that can not only help in feeding millions of Indians but can also unburden our landfills.