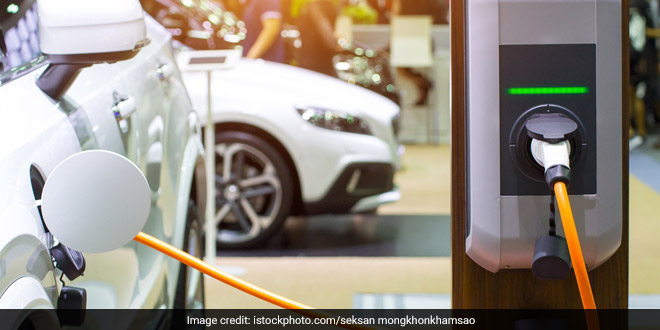 These vehicles would be procured by the Delhi Integrated Multi-Modal Transit System (DIMTS) and would begin to ply the Delhi roads by June next year, he said.

He was speaking at a conference “Transforming Urban Mobility in India and Role of Electric Vehicles” under the aegis of the PHD Chamber of Commerce and Industry (PHDCCI) here.

Mr. Kumar pointed out that the cost of electric vehicles is “on a higher side” and requested the manufacturers to lower the prices so that more e-vehicles could be brought in.

In 2016, the DTC ran a few e-buses on a trial basis, with each costing Rs 2.5 crore, as against a usual CNG bus of Rs 45 lakh. We request the manufacturers to cut some cost so that more e-vehicles could be plied not only on Delhi roads but also in other states so that air pollution is contained, Mr. Kumar said.

Similarly, he said, charging facilities should be widely available so that recharging the e-vehicles does not become a problem or inconvenience for both operators and users.

The DTC MD’s announcement came just two days after the Delhi government released its draft “Electric Vehicle Policy 2018” with the aim toadoption of 25 per cent e-vehicles among new registrations by 2023. The policy has committed to strengthen the infrastructure for “battery charging and swapping” to provide access within a 3-kilometre range from anywhere in Delhi.

Finally, Mumbai’s Gateway Of India Gets A Women-Friendly Toilet

Stop Air Pollution: This Expecting Mom In Delhi Makes A Moving Appeal To Authorities For A Healthy Future Of Her Newborn Baby