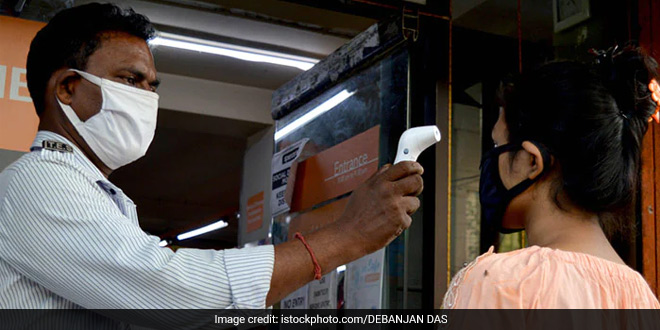 New Delhi: Lieutenant Governor Anil Baijal on Friday (January 21) approved the Delhi government’s proposal to allow private offices to function with 50 per cent staff but suggested maintaining the status quo on lifting weekend curfew and removing odd-even rule for the opening of shops in the markets, sources said. Any decision on lifting the weekend curfew could be taken once the COVID-19 situation in Delhi improves further, they said. Earlier in the day, Deputy Chief Minister Manish Sisodia said in a press conference that the Delhi government has proposed lifting weekend curfew, ending the odd-even system for opening of shops and allowing private offices to run with 50 per cent staff in the city.

The proposal approved by Chief Minister Arvind Kejriwal has been sent to Lt Governor Anil Baijal for his consent, he said.

The decision to ease the restrictions was taken in view of declining number of Covid cases in the city and its effect on the livelihood and business activities, he said. The traders in many parts of the city have demanded lifting of curbs including the opening of shops of non-essential goods on alternate days based on odd-even system. The weekend curfew imposed because of rise in Covid cases will be in place from 10 PM Friday and continue till Monday 5 AM.

Delhi Health Minister Satyendar Jain on Friday (January 21) asserted that the COVID-19 situation in the national capital is in control, and said the virus was the primary cause of death in only three of the 43 fatalities recorded the previous day.

The national capital is expected to record 10,500 cases on Friday with a positivity rate of 17 to 18 per cent, he said.

Asserting that the situation is in control, he said that the government has written to LG Anil Baijal on withdrawing of weekend curfew and lifting the odd even rule for opening of shops.

Experts had warned that Delhi can record one lakh cases daily during this wave but that danger has been averted. We will take a call on lifting of more restrictions within three-four days, he told reporters here.

Delhi on Thursday (January 20) reported 12,306 fresh COVID-19 cases and 43 more fatalities due to the viral disease, while the positivity rate dipped to 21.48 per cent, according to data shared by the city health department.

Of the 43 fatalities recorded on Thursday, coronavirus was the primary cause in only three, he added.

Covishield, Covaxin Cleared For Market Approval – What Does It Mean & How It Will Benefit India’s Ongoing COVID-19 Fight?