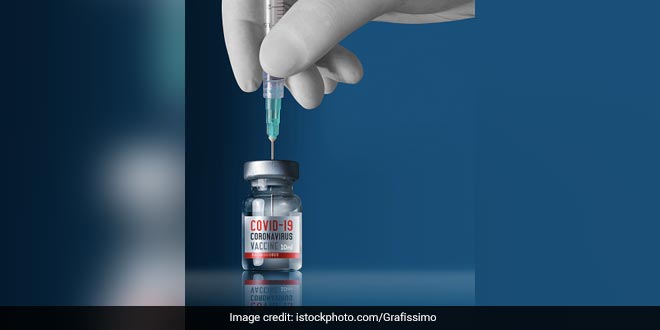 New Delhi: Drug firm Hetero on Monday (March 21) said its biologics arm has received approval from the Central Drugs Standard Control Organisation (CDSCO) to manufacture and sell Sputnik Light for restricted emergency use in India. Hetero is the first biopharmaceutical company in India to receive Manufacturing and Marketing (M&M) approval for the product manufactured locally for the prevention of COVID-19 in adults aged over 18 years, administered in a single dose of 0.5 ml, the company said in a statement.

All other currently approved vaccines in India require two doses of administration, it added.

No Country Met WHO Air Quality Standards In 2021: Data

Coronavirus Pandemic: Is India Heading For A Fourth Covid Wave?