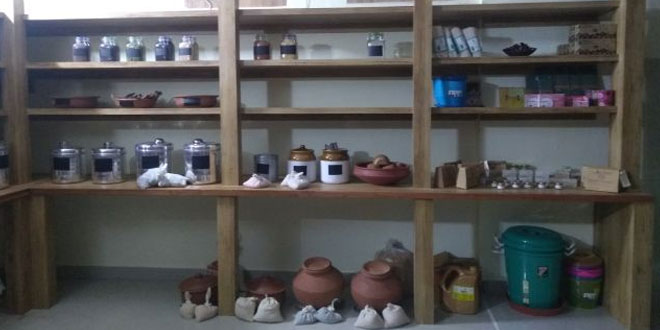 New Delhi: More than half of consumers are willing to pay more for sustainable products designed to be reused or recycled, according to a new survey from Accenture. While consumers remain primarily focused on quality and price, 83 per cent believe it is important or extremely important for companies to design products that are meant to be reused or recycled, the findings showed.

Nearly three-quarters of respondents said they are currently buying more environmentally friendly products than they were five years ago, and 81 per cent said they expect to buy more over the next five years. Jessica Long, Managing Director in Accenture Strategy said,

The shift in consumer buying, with more consumers willing to pay extra for environmentally friendly products, reinforces the need for companies to increase their commitments to responsible business practices.

The results are based on a survey of 6,000 consumers in 11 countries across North America, Europe, and Asia. The survey findings also indicate that consumers believe that the chemical industry, which plays a key role in driving recycled and reusable technologies and materials, lacks concerns about its environmental impact.

Related Topics:
Eco-friendly Recycle
Up Next