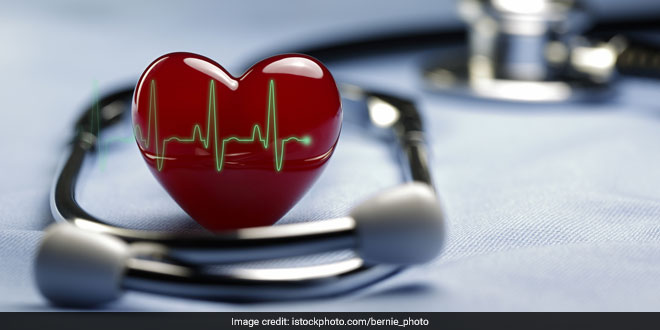 New Delhi: The Economic Survey has compared those states that implemented Pradhan Mantri Jan Arogya Yojana (PMJAY) and those which did not and says it has reflected significant improvements in several health outcomes in states that implemented the scheme. It says that the sates which adopted the programme experienced greater penetration of health insurance, experienced a reduction in infant and child mortality rates, realized improved access and utilization of family planning services, and greater awareness about HIV/AIDS. The Economic Survey 2020-21 was tabled by Finance Minister Nirmala Sitharaman in Parliament on Friday (January 29).

While some of these effects stemmed directly from enhanced care enabled by insurance coverage, others represent spillover effects due to the same.

Even though only a short time has elapsed since its introduction, the effects that are identified by the survey underscores the potential of the programme to significantly alter the health landscape in the country, especially for the vulnerable sections, a release said.

Drawing comparison between data from West Bengal with that of the neighbouring states of Bihar, Assam and Sikkim, the Economic Survey says that the proportion of households that had health insurance increased in Bihar, Assam and Sikkim from 2015-16 to 2019-20 by 89 per cent while it decreased by 12 per cent over the same period in West Bengal. It says that in addition, from 2015-16 to 2019-20, infant mortality rates declined by 20 per cent for West Bengal. The decline was 28 per cent for the three neighbouring states.

Similarly, while Bengal saw a fall of 20 per cent in its under-5 mortality rate, the neighbours witnessed a 27 per cent reduction. Modern methods of contraception, female sterilization and pill usage went up by 36 per cent, 22 per cent and 28 per cent respectively in the three neighbouring states while the respective changes for West Bengal were reportedly negligible, the survey said.

It said while West Bengal did not witness any significant decline in unmet need for spacing between consecutive kids, the neighbouring three states recorded a 37 per cent fall. Findings have also revealed that various metrics for mother and child care improved more in the three neighbouring states than in West Bengal.