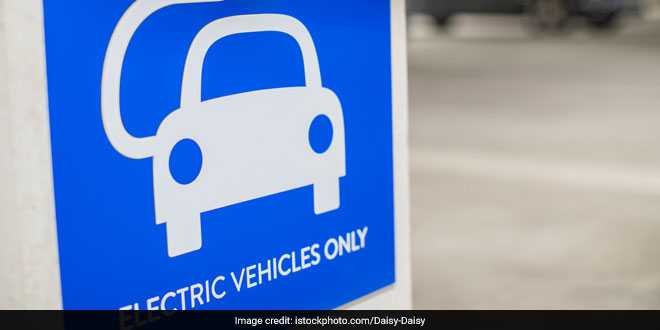 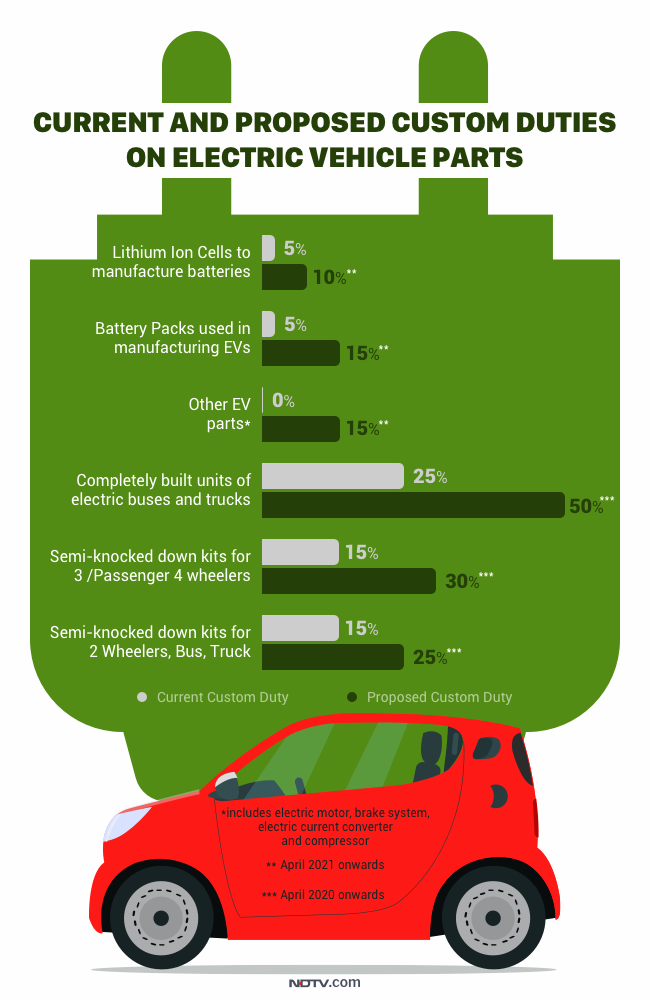 According to MoHIPE, these hikes in customs duties to be implemented from April 2020 in phases, are aimed to create a robust indigenous EV manufacturing base in the country. Wel-coming this move Ravneet Phokela, Chief Business Officer, Ather Energy said,

The emphasis of the central government on local sourcing, is bound to aid automakers to invest in building a sustainable production ecosystem. The support for domestic manufacturing is much needed and will help Indian automakers build vehicles locally. The incremental scale of import duty from 5% to 15% on lithium-on batteries at the end of 2022 will drive original equipment manu-facturers to fast-track their investments in the infrastructure now. This is exactly what the EV industry needed at this stage.

As per Sohinder Gill, Director General, Society for Manufacturers of Electric Vehicles (SMEV), the way to trigger ‘make in India’ EV products is to put the first few lakh EVs on the market with their prices closer to the petrol ones through policy interventions which will automatically at-tract business houses to start investing in EV components. He further stressed on building up a sustainable ecosystem for the EV industry which is still in nascent stage. He said,

While imposing the import duties on EV components, it is important that the govern-ment consider the volumes and not a timeframe. More than 20 members of SMEV are compo-nent makers and want to enter into the business of EV components such as motors, controllers, batteries or even lights and moulded parts, only to realise that the volumes being so low, it does not make any business at all. The few who come forward quote exorbitant prices making EVs even costlier driving their volumes down. Therefore the localisation is more a matter of volumes than a function of time.

In a bid to increase the volume of EVs in the country the government approved the second phase of Faster Adoption and Manufacturing of Electric Vehicles in India (FAME II), last month with an outlay of INR 10,000 crore to be implemented over a period of three years starting from April 1, 2019. These efforts are in line with the central government’s target of having at least 30 per cent vehicles on road as electric by 2030. The scheme proposes to support about 10 lakh two-wheelers, 5 lakh three-wheelers, 55 thousand four-wheelers, and 7 thousand buses, that has lithium-ion batteries or newer technology batteries fitted on it, across India. FAME II scheme also aims to set up of 2,700 charging stations across the country.