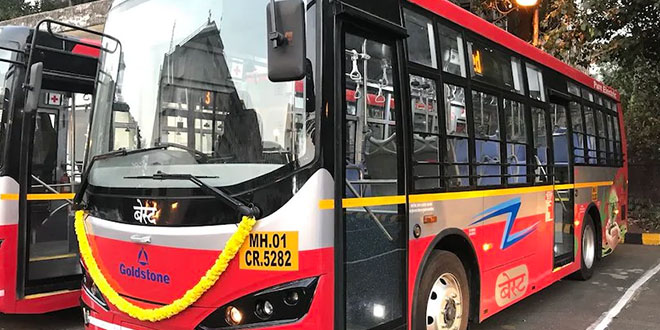 New Delhi: The Supreme Court on Tuesday (March 5) sought a response from the Central government over a petition challenging the implementation of the Electric Vehicle Policy (EVP) and Faster Adoption and Manufacturing of (Hybrid &) Electric Vehicles  (FAME) India scheme. The petition in this regard was jointly filed by the Centre for Public Interest Litigation, Common Cause, and Sitaram Jindal Foundation. FAME India scheme was launched by the Ministry of Heavy Industries and Public Enterprises (MoHIPE) in April 2015 to incentivise the production and promotion of eco-friendly vehicles including electric vehicles and hybrid vehicles as part of India’s National Electric Mobility Mission Plan (NEMMP) in phases. The second phase of FAME India scheme was launched on February 28 and will be implemented from April 1, 2019.

The petitioners have sought directions to the central government to strictly mandate the creation of requisite charging infrastructure and cross-subsidisation of Electric Vehicles by charging a marginal fee on fossil fuel based vehicles.

Prashant Bhushan, who appeared on the behalf of the three petitioners, told the Court that a modest target of the sale of 7 million Electric Vehicles was set by the 2012 plan, under FAME-India scheme, but only 0.263 million vehicles have been sold as of January 2019, showing a total failure of that scheme.

He also brought to the attention of the Court that the 2012 plan had called for an investment of 14,500 crores from the government to kick start demand and creation of charging Infrastructure. But in December 2018, the government informed the Parliament that it had thus far allocated 600 crores.

Taking note of the petitioners’ contentions, a division bench of the apex court, headed by Chief Justice Ranjan Gogoi and also comprising Justice Sanjiv Khanna asked the Centre to file the reply within four weeks.

93 Per Cent Households In Rural India Have Access To Toilets, Says Government Survey