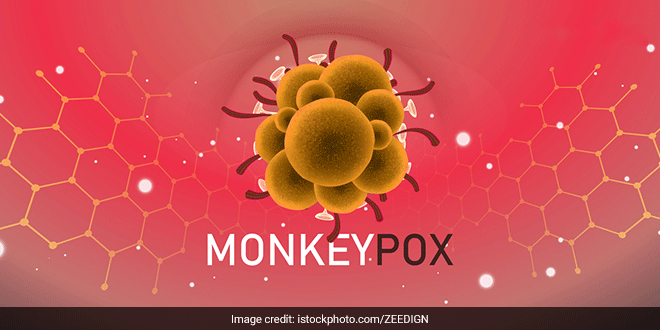 Since early May, Monkeypox has been spreading rapidly around the world. Now with the three cases confirmed in Kerala and one in Delhi, people have many questions on their minds. Considering the recent developments, WHO (World Health Organization) has declared the highest level of alert for Monkeypox as PHEIC (Public Health Emergency of International Concern). Here are some common myths circulating about the viral disease and facts to clear up the confusion.

Myth: Monkeypox is a protracted disease.

Fact: No, to the contrary Monkeypox is a self-limiting disease and it generally lasts for about 2-4 weeks.

Fact: It spreads also by contact with infected patients, close contact like kissing, touching, and sexual activity, and from infected surfaces such as the bedding of an infected person.

Myth: Monkeypox is limited to Africa.

Fact: It is also spreading to other continents such as Europe and Asia.

Myth: Monkeypox cannot be differentiated from chickenpox or smallpox.

Fact: Although its presentation is similar to smallpox and chicken pox, Monkeypox can be differentiated by its clinical characteristics. Also, laboratory tests will further help to distinguish and assist with proper treatment. Quantitative PCR (qPCR) and sequencing tests will diagnose the Monkeypox virus.

Myth: There is no vaccine for the prevention of Monkeypox.

Fact: The smallpox vaccine is effective in preventing Monkeypox, but it is not widely available.

Fact: It is usually self-limiting and requires simple medicines. Tecovirinat is an approved drug for Monkeypox but is available in selected continents only.

Myth: It has the potential for being pandemic and spreading rapidly like COVID-19.

Fact: Less likely, as Monkeypox is far less contagious. There is no need to panic as knowledge about the virus already exists.

Myth: There are no tests available for diagnosis.

Fact: So far, the case fatality ratio of Monkeypox is less. In fact, no deaths have been reported in the current outbreak, outside Africa.

(About The Author: Dr. Jayesh Timane is the Head of Department of Internal Medicine and Critical Care, American Oncology Institute at Nangia Specialty Hospital, Nagpur.)