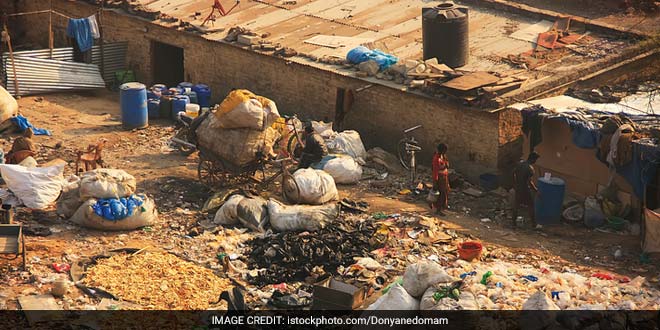 During the course of their protest, the major demands made by Haryana’s sanitation workers has been regularisation of contractual employees, minimum salary of Rs 15,000 and allowances for both permanent and contractual employees, risk allowance depending on the nature of cleanliness work and better safety equipment. The lack of proper equipment often results in injuries and deaths of sanitation workers across India. The role of the state government has also been criticised by the sanitation workers, who have alleged that the government has forced the workers to work under poor and unsafe conditions and were not willing to give in to their demands.

The Haryana government has meanwhile, asked municipal commissioners to ensure that cleanliness was maintained across the state and has also issued directions to deploy additional sanitation workers to ensure that garbage is removed from the streets. The move however, has not had the desired effect, as the effect of the strike by over 3,000 sanitation workers can already be seen on the streets of Haryana. Though the talks between the state government and the sanitation workers have failed on two previous occasions due to the latter group not willing to compromise on their demands, Haryana Chief Secretary D.S. Dhesi has said that the state will soon work out a solution to accommodate the demands of the agitating Safai Karmacharis.

‘Go Green, There Is No Planet B’, Says Shin Chan And Garfield At ‘Say No To Plastic’ Walk In Mumbai