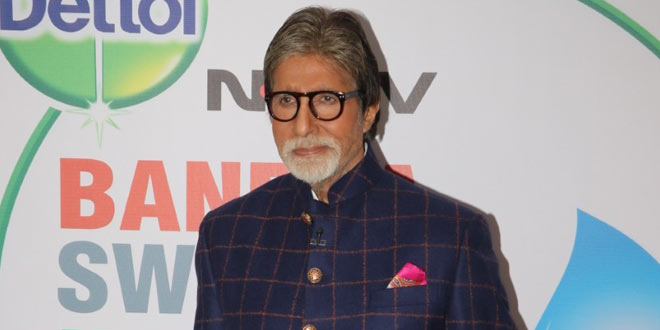 New Delhi: Amitabh Bachchan, the superstar of Bollywood, who has ruled the silver screen for nearly 50 years has confessed to being a tuberculosis (TB) survivor and he doesn’t feel hesitant to talk about it. Instead, he feels sharing his experience may inspire others to go in for preventive tests and early detection. During the launch of NDTV Dettol Banega Swasth campaign, Mr Bachchan during a conversation with Union Health Minister Dr Harsh Vardhan said that he was unaware about his condition for good eight years before being diagnosed with TB. Further discussing his battle with TB and Hepatitis B, Mr Bachchan who is also the campaign ambassador, said early and timely diagnosis is the key.

In 1982, during a film shoot, Mr Bachchan suffered a serious accident that required immediate surgery and 60 units of blood. One of the units was infected with hepatitis B, negatively affecting Mr Bachchan’s liver. Later during a regular body checkup, Hepatitis B was diagnosed. Recalling the same, Mr Bachchan said, 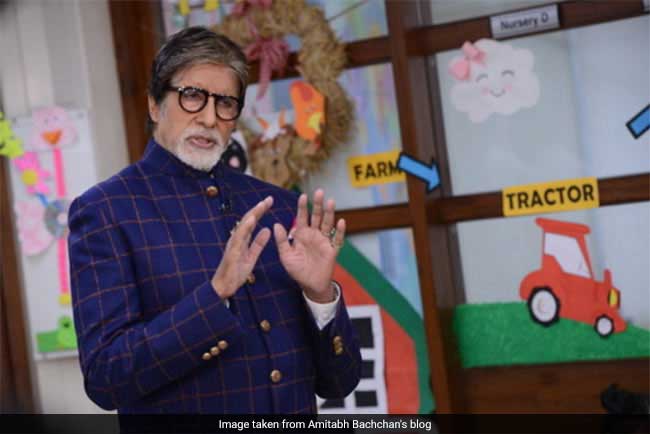 Similarly, Amitabh Bachchan got to know about his TB after eight years in 2000 and once it was identified, the treatment began and today he proudly calls himself a TB survivor. Talking about how diagnosis helped him get rid of TB, Mr Bachchan said,

I keep saying that with a lot of immodesty that if it can happen to me, it can happen to anyone. And therefore if you are not willing to get yourself tested, you will never find out and there’s never going to be a cure for it.

Throughout his conversation with Dr Harsh Vardhan, Mr Bachchan emphasised on the need for early detection and testing to know whether an individual is suffering from a particular disease or not. He talked about how individuals don’t go for routine checkup due to either dearth of funds or lack of will, but later the problem aggravates and bears negative results. Backing up his statement with an example, he said,

We all know diabetes is a silent killer. Many individuals suffering from diabetes are not aware of the fact that they have diabetes and by the time they get to know about it, it’s too late. 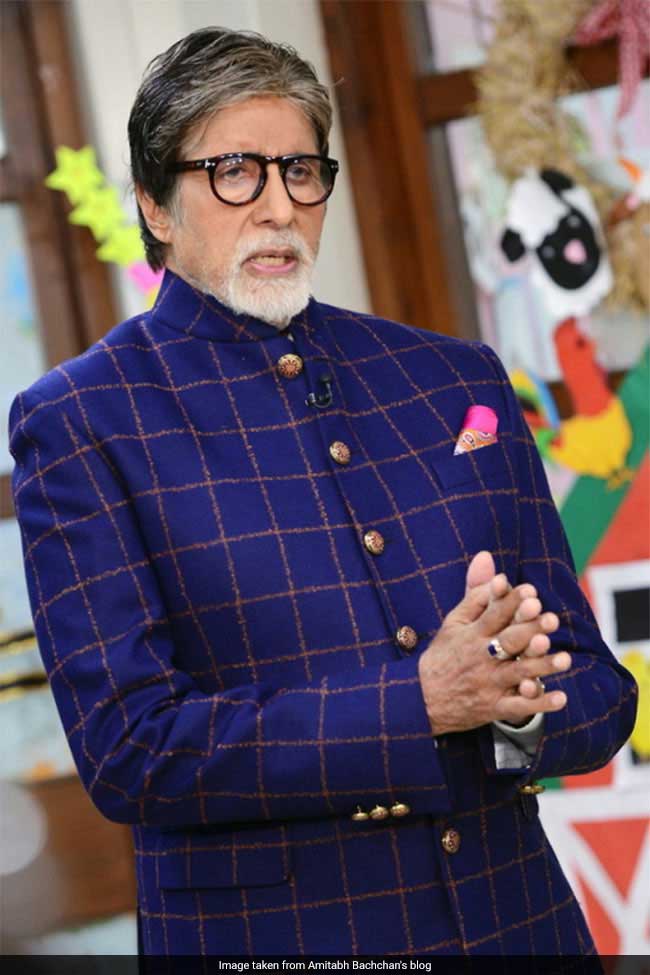 In Pics: Amitabh Bachchan’s Top 5 Quotes On Health And Cleanliness

Mr Bachchan called for government support in creating awareness and facilities for preventive health check-ups to encourage people to get themselves tested for early intervention if needed.

To combat mother and child deaths in India, Mr Bachchan also pledged to donate 100 ‘Swasth’ Boxes costing Rs. 4700 each. The box is a health kit to meet the health and hygiene needs of a mother in the crucial period of 45 days after giving birth to a child.

NDTV along with Dettol has been spearheading the Banega Swachh India campaign for the last five years. From creating awareness about the importance of sanitation among villagers, to educating children about hygiene through ‘Swachhta ki Pathshala’ to introducing #Mere10Guz initiative which promoted the concept of cleaning 10 yards of one’s surroundings to focusing on waste management and air pollution, in last five years, the campaign was dedicated to various aspects of cleanliness. Now as the nation inches towards achieving its target of open defecation free (ODF) India, in the sixth season, the campaign aims to shift the conversation from swachh (clean) to swasth (health).

As Mr Bachchan mentioned in his daily blog post,

… from Swachh India to Swasth India .. launching the campaign with NDTV and spending the day with leaders and experts, scientists and renowned professionals , politicians and social enterprise workers , on the subject of building a Healthy India .. from a Clean India to a Healthy India ..

‘From a clean India to a healthy India’, said Amitabh Bachchan at the launch of Banega Swasth India

Chalo Anganwadi: The Rural Child Care Centres In Rajasthan Are Taking A Lead To Fight Malnutrition