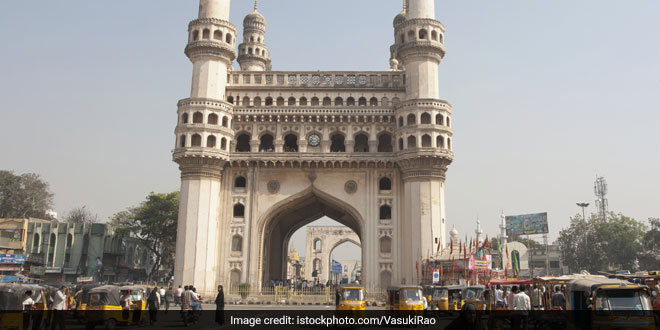 Hyderabad was declared ODF in January 2018. 98 public toilets were constructed across the city and the city fulfilled the condition of having a public or community toilet every two to three kilometres. But GHMC Commissioner M. Dana Kishore said that though the city was ODF, household toilets were easier to use and access for individuals, than public toilets, and easier to maintain. More household toilets meant that the dependency on public or community toilets will reduce, helping the civic body maintain them.

Hyderabad has become ODF thanks to the work done by the civic body and people’s cooperation. But public toilets will always remain crowded and in the danger of being used too frequently by too many people, making maintenance difficult. The proposed housing project will have individual household toilets and completion of their construction will take pressure of public toilets in the city, said Mr Kishore.

“We are planning to completely do away with manual wet waste collection and cleaning of drains. These new houses for the urban poor will also have drainage systems which are directly linked with waste treatment plants. Once completed, these houses will enable the urban poor to both have houses for themselves, as well as usable toilets,” said Mr Kishore

Hyderabad, which secured the 27th rank in this year’s Swachh Survekshan, is aiming to segregate 100 per cent of the 5,000 million tonnes of waste produced daily. Presently Hyderabad segregates around 30 per cent of its waste, but the GHMC is confident of increasing the number of households, who segregate waste, on time. The civic body has also roped in a number of NGOs to assist it in going from door to door and encourage people to adopt segregation practices. With its urban poor housing project scheduled to be completed by early 2020, Hyderabad is looking at breaking into the top rankings in the coming urban cleanliness surveys.

Also Read: In Hyderabad, A Composting Request Goes Out To Bulk Generators In Form Of Protest By Civic Body Officials

A Black Hole For Trash, Is Leh’s Latest Solution To Tackle The Garbage Mountain