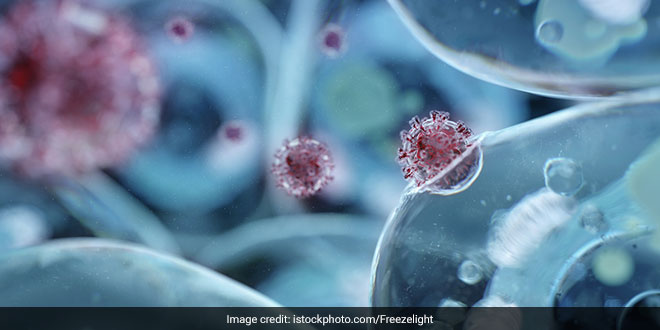 New Delhi: The director of ICMR-National Institute of Virology (NIV) on Sunday advised people to exercise caution while handling animals as negligence may transmit infections like COVID-19 from humans to animals through ‘reverse zoonosis’. Dr Priya Abraham, ICMR-NIV Director, in an interview with ANI, said that ‘zoonosis’ leads to infections passing on from animals to humans while its vice-versa is called ‘reverse zoonosis’.

Whenever an infection transmits from humans to animals is called reverse zoonosis. It’s not only about SARS-CoV-2, but also includes other COVID like infections. Any infection that originally comes from animals to humans is called zoonosis, Dr Abraham said.

She further termed the transmission of COVID-19 from animals to human beings a case of ‘suspected reverse zoonosis’ while stressing that it’s not a challenge to deal with such infections.

I can’t call it a challenge. We need to keep it in mind and be aware and ready to investigate such infections of reverse zoonosis, the ICMR-NIV official stated.

On being asked about the possibility of transmissions of infections from animals to humans and vice versa, Dr Abraham said, “I think we have to be cautious when we handle other animal species, particularly those you know don’t usually mingle with us.”

She said that people are unaware of animal species vulnerable to viral infections, hence, they need to be careful and attentive in dealing with them.

We don’t know which animal species are prone to pick up infections. You can’t get paranoid about it but we have to keep in mind that infection can transmit from us to animals and come back as well, she added.

The ICMR-NIV official said that environment surveillance is an important indicator of the virus as suggested by other scientists too.