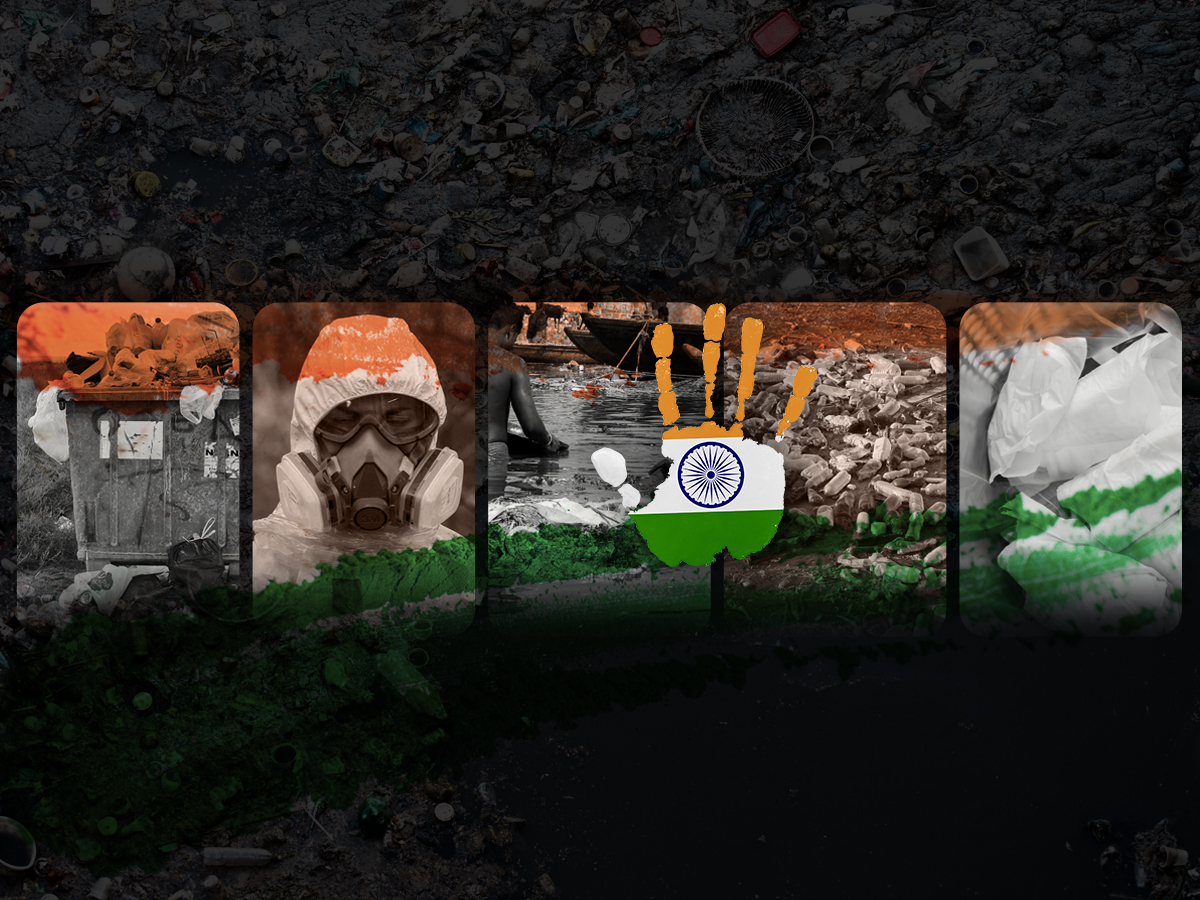 Along with the target of increasing the sanitation rate in India, the government is also aiming to make India scientifically manage its waste. Moreover, this year, India as the host country for the 45th World Environment Day celebrations on June 5, has also pledged to eliminate all single-use plastic items such as – carry bags, straws, and water bottles among others from the country, by 2022.

Can India achieve these targets? For a country that is home to the most of world’s population that has no access to toilets and defecates in the open, the need of the hour is that all its citizens should turn swachh warriors and take steps for a clean India individually, as the government alone cannot achieve these mammoth goals.

This Independence Day, as India completes 71 years of Independence, we look at how individuals, school or organisations, can come together and do their bit for the country and make it free from different kinds of pollution – Open Defecation, Waste, Plastic, Air and Water.

We also talk about some of the best innovative approaches taken by the country to go swachh. We also profile some of India’s inspiring swachh warriors who have become heroes of the swachh movement through their extraordinary initiatives.