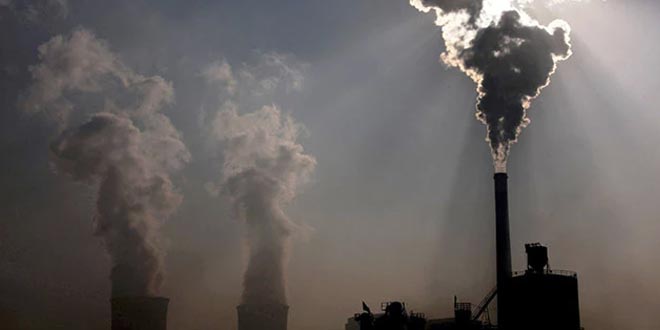 Mumbai: India’s focus on decarbonising its steel sector and developing offshore wind power will help it become carbon neutral ahead of its promised goal of 2070, the director-general of the International Renewable Energy Agency (IRENA) said. IRENA’s Francesco La Camera told the Reuters Global Markets Forum late on Monday that India was “very serious” about meeting the challenges and was very interested in developing offshore wind power.
Francesco La Camera said India was also “on track” to reach its 2030 commitment to produce 50% of its energy from non-fossil fuels.

India’s onshore wind capacity stands at over 40 GW, and for grid-connected or centralised solar power plants capacity is at around 60 GW.

India is already exploring pilot projects in offshore wind power, but was unlikely to enter that space until after 2030 as the technology is still expensive, said Vaibhav Chaturvedi, a fellow at the Council on Energy, Environment and Water (CEEW) think tank.

Francesco La Camera said the government expects green hydrogen – made from water and clean electricity – to power sectors, like steel, that find it hard to abate CO2 emissions.

India plans to manufacture five million tonnes of green hydrogen per year by 2030 to meet its climate targets and become a global production and export hub for the fuel.

DCGI Grants Emergency Use Authorisation To Corbevax For Those Aged 5-12, Covaxin For 6-12 Age Group