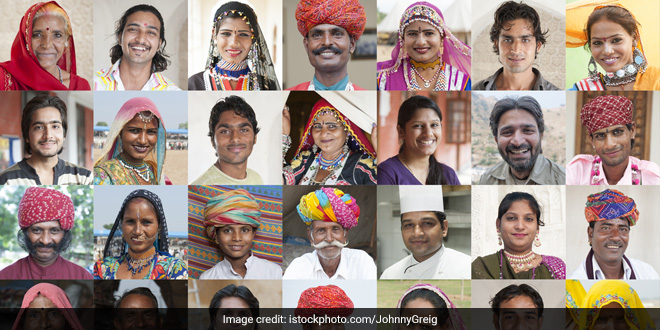 New Delhi: With about 1.37 billion people, India has the second largest population in the world and faces major issues like prevalence of poverty and lack of health for all. While World Poverty Clock shows that about 44 Indians make their way out of extreme poverty every minute, progress in health outcomes in the country seems to be lagging behind, according to the Global Multidimensional Poverty Index (MPI), released by the United Nations Development Programme (UNDP) in 2018.

As per the report, India with 37.9 per cent has the second-highest stunting rate after Pakistan with 45 per cent, among the middle-income countries in Asia. The list ranks Myanmar (29.4 per cent), Nepal (36 per cent) and Bangladesh (36.2 per cent) after India.

India along with other developing countries has committed to achieving 17 number of Sustainable Development Goals (SDGs) by 2030, as part of a new global sustainable development agenda by the United Nations. These goals are framed with an aim to end poverty, protect the planet, and ensure prosperity for all, with Goal 3 aimed at ensuring healthy lives and promoting well-being for all at all ages. 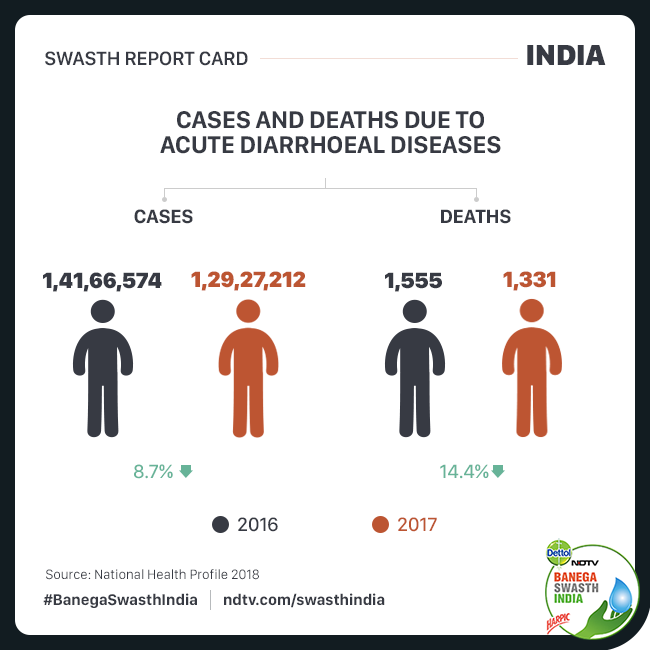 Cases of Diarrhoea and Diarrhoeal deaths in India