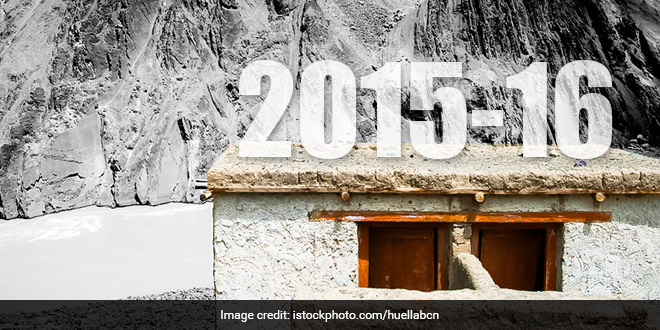 Eight months into the Swachh Bharat Abhiyan, the first survey related to the programme was carried out. The Rapid Survey was carried out by National Sample Survey Office between May to June 2015, covering 3,788 villages and 2,907 urban blocks. The number of households surveyed was 73,176 in rural India and 41,538 in urban India. 45.3 per cent of rural households had toilets and 88.8 per cent of the surveyed urban households had toilets. One positive aspect of the survey was that over 95.6 per cent people in rural households with toilets were using them, as were 98.7 per cent urban Indians. But there was bad news as well as 55.4 per cent rural and 8.9 per cent households continued to contribute to open defecation.

Here are some of the key highlights of the Swachh Bharat Abhiyan Year Two:

The 2015-16 year was an important one for urban sanitation as there was a big jump in the number of individual households constructed and the number of rural toilets constructed also continued with its good pace. The sanitation mission itself started gaining popularity as people from all social strata came forward with toilet building activities, campaigns related to sanitation and made the campaign more popular throughout India, said Devika Bhandarkar of Water.org.