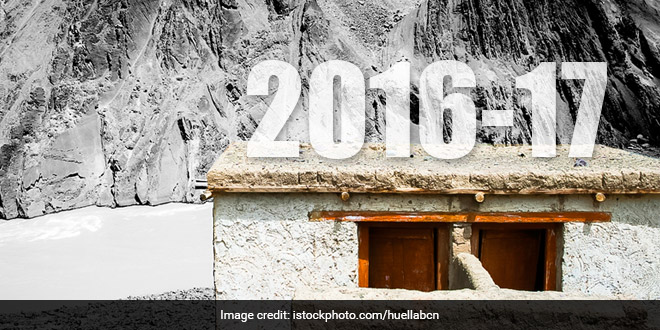 For the Swachh Bharat Abhiyan, 2016-17 began on a positive note as the Central government allocated Rs 11,300 crore for the programme. The rural wing was allocated Rs 9,000 crore, while the urban wing was allocated Rs 2,300 crore.The focus on building of toilets was strengthened, but rather than just constructing toilets, administrative officials as well as NGOs wanted to strengthen the ongoing activities to bring in behavioural change among people. 2016-17 was also the year of change in sanitation across other major Indian sectors such as railways and tourism.

Here are some of the key highlights of the Swachh Bharat Abhiyan Year Three:

2016 was the most important year for the Abhiyan yet. The sanitation campaigns and activities began spreading across ministries. The problem of unsafe sanitation is not restricted to villages or cities but across several public spaces. The participation of other ministries showed that sanitation was not the sole responsibility of any particular ministry, but the collective efforts of every ministry and every individual, said Satyabrata Sahu, Joint Secretary, Ministry of Drinking Water and Sanitation.