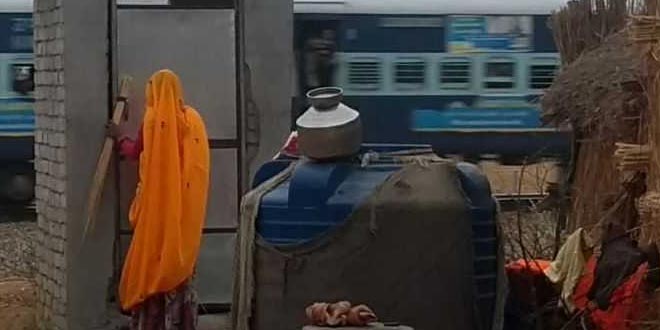 New Delhi: ‘Won’t it be an insult to God, if we build toilets with the same bricks that are used to build temples?’, ‘We don’t need a toilet, we have ample of open areas to relieve ourselves’, ‘Building toilets is a costly affair’ – these were once some of the common arguments put forward by residents of Jaipur in last three years to avoid building a toilet. Eliminating these mental blocks and fighting the rampant practice of open defecation are still challenges in many regions of India, however, Jaipur has successfully overcome these issues. The district welcomed the last month of 2017 by declaring all its urban and rural areas open defecation free (ODF).

Under the Swachh Bharat Mission, 235 municipalities in the district, 91 wards of the municipal corporation in rural parts and 326 wards in urban areas have eradicated open defecation. A total of 5,70,000 toilets in rural areas and 26,856 toilets in urban regions have been constructed since 2014. 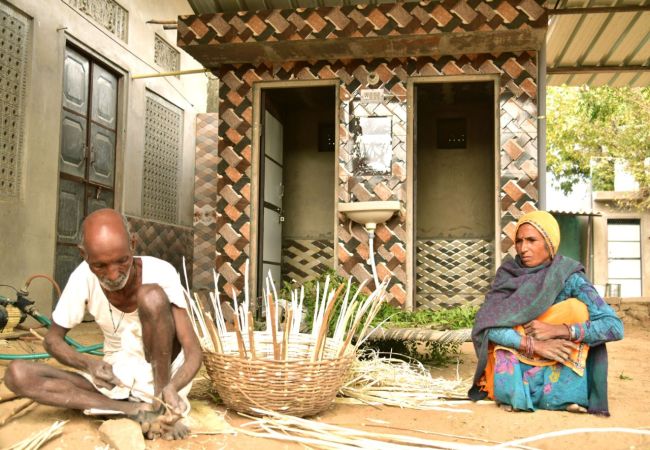 I congratulate all those who have played a role in this mission directly or indirectly. Convincing people to build toilets at home is not a one day task. Years of efforts have been put in by dignitaries, employees, officers, sarpanches, commissioners, nagar panchayats in not only spreading awareness but also making every household own a toilet. With construction of 5,70,000 lakh toilets Jaipur is the third district to have maximum number of toilets, the district collector tells NDTV.

With the fundamental strategy of ‘building toilets in minds of people before physically installing them’ massive awareness campaigns were launched in rural parts. 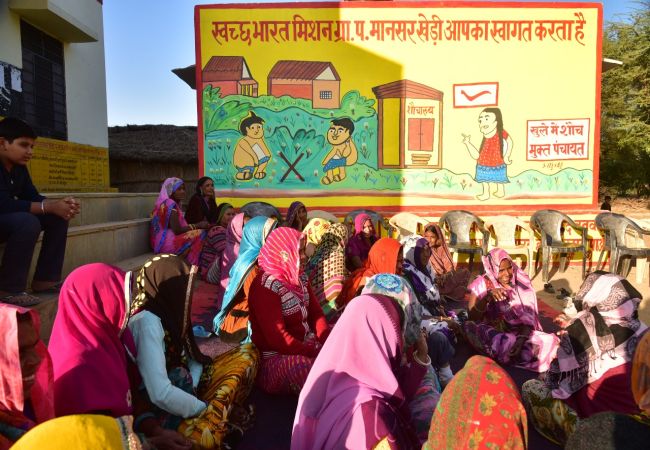 Since most of the villages have huge open areas or fields defecating in open is considered natural by many villagers. So even if everyone agrees to have a toilet at home, getting rid of this traditional norm was a huge challenge. Hence it was important to send out constant reminders to people about the perks of having toilet access, says Ankita, Swachh Bharat Mission (gramin) official. 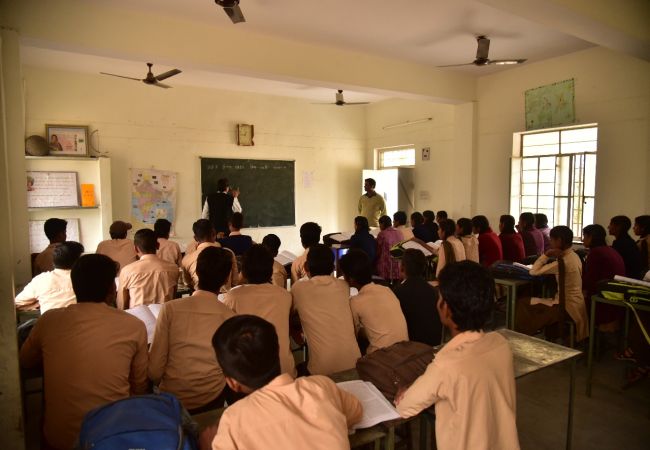 School children were roped in to quicken the ODF process

To implement the trickle down approach, several workshops were specially conducted for village sarpanches. It was essential to motivate them enough so that they could go back and do the same in their villages. Every gram panchayat had a dedicated sanitation team that would conduct door-to-door educative campaigns and encourage people to build toilets. Educational institutes in urban and rural areas would screen movies on themes of hygiene and cleanliness. Nukkad Nataksor street plays was another significant way in which people were told about the disadvantages of not having a toilet at home. 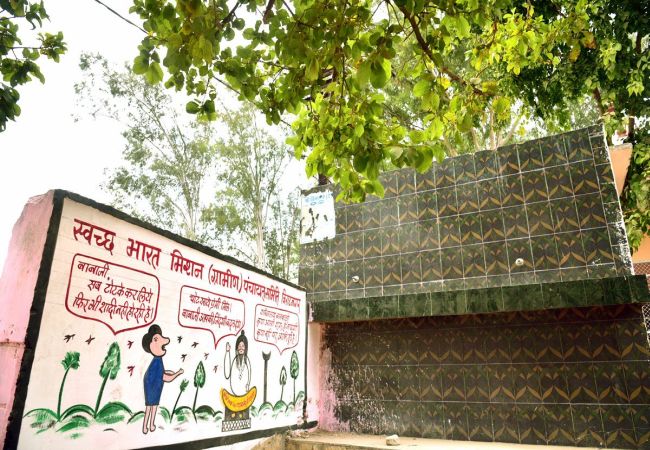 Unlike the rural areas where a behavourial change was a challenge, the urban areas had its own share of problems. Maintenance of public toilets was a major challenge says a Swachh Bharat Mission (urban) official, “The public and community toilets are maintained by private contractors who often fail to maintain basic hygiene and sanitation in the washrooms and hence cases of open defecation are recorded.” This was evident in this year’s Swachh Survekshan results where Jaipur was ranked 215 among 434 cities. Post the announcement of results, the civic body revoked many contracts and appointed new ones. But if overall picture is to be considered then the ODF process was quite swift in the urban leg of Jaipur says the official.