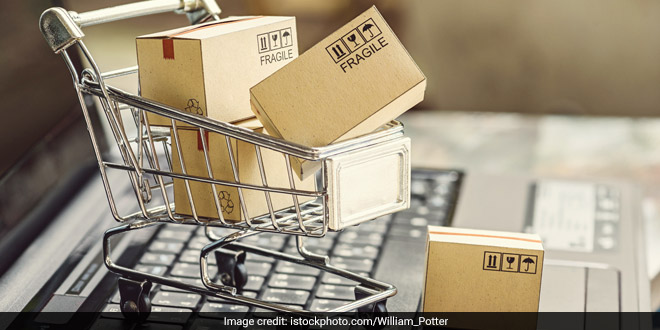 Mumbai: On June 23 the Maharashtra government imposed a ban on single use plastic items and in the last eight odd days the state government has revisited the list of items – banned, not banned and under consideration several times. Amidst the growing confusion among the citizens with regard to the plastic ban, the state recently announced that plastic packaging of e-commerce products (products sold online) will be banned. Three months’ time will be given to the e-commerce industry to come up with alternatives post which action will be taken against the offenders.

State environment minister Ramdas Kadam made the announcement on June 30 during a meeting and said that delivery of products packed in plastic will not be allowed after three months. However, items that are exported outside Maharashtra will be exempted from the ban.

All e-commerce products will be brought under the ambit of the ban. They will be given three months’ time to opt for the environment friendly packaging.

In the meeting, the minister also discussed about the possibility of banning plastic bottles with a capacity of less than 200 millilitres for water and beverages again. In April, a month after the plastic ban notification was issued in the state, the government had lifted the ban on small PET bottles with capacity of less than half litre. Bulk consumers like marriage halls, malls, restaurants, etc have been asked to set up collection and recycling facilities for the PET bottles used by them.

Last week, the state government had relaxed the ban on retail packaging for food items like oil, sugar, pulses, grains, etc at kirana shops and had made it mandatory for the retailers to collect and recycle plastic packaging material.

The draft, which has all the points discussed in the meeting mentioned, has been approved by the committee. The notification will soon be released.

UP Chief Minister Yogi Adityanath Promises An ODF State By October 2018, Will Need To Construct 44,000 Toilets A Day To Meet The Target