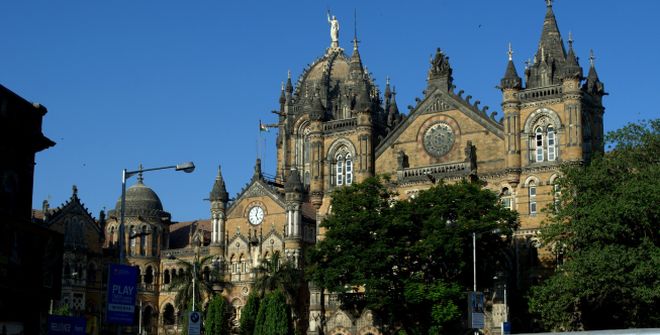 New Delhi: In order to make Maharashtra Plastic Ban successful, the Indian Railways said that they would initiate action against those violating the Maharashtra government’s plastic ban which came into effect from June 23, wherein, if any person, be it consumer or a shopkeeper, manufacturer, hotelier is found using the banned plastic items in the state, then he/she can be fined Rs 5,000 for the first time offense and Rs 10,000 for violation the second time.

Also Read: Maharashtra Plastic Ban Will Be Beneficial In The Long Run, Say Citizens On The First Day Of The Ban

We are in touch with state government agencies to enforce the ban effectively. After getting the nod of state authorities, we will also start penalising passengers who are in possession of banned plastic items.

On the other hand, Western Railway Chief Spokesperson Ravinder Bhakar said that they have already formed the teams to implement the ban and fines on the violators who will be caught using the banned items within the trains, platforms or stations.

These special teams within Maharashtra would be deployed to catch hold violators of the ban in the trains and stations.

Moreover, the railways have already issued directives to all stall owners to not store banned plastic items.

“Currently, we are conducting an extensive awareness campaign with special focus on stations for long-distance trains because many people arriving in the city might not be aware of the plastic ban in the state.” He also added that the Western Railway, under the Swachh Bharat Mission, had already installed plastic bottle crusher machines at several stations to dispose of plastic waste in an environment-friendly manner.

In the coming days, both Western Railways and Central Railways, along with Indian Railway Catering And Tourism Corporation, plan to install such crushing machines at more stations and inside coaches as well.

Before beginning to levy fines on those violating the plastic ban, we will make adequate announcements at the stations so that consumers are well informed and aware. We don’t just want to levy fines on the violators suddenly as that will not be sustainable.

List Of Items That Are Currently Banned In Maharashtra

1. Usage of any type of plastic bag is currently banned

2. All disposable single-use plastic items such as spoons, forks, cups, plates, glasses, bowls, and container are prohibited for use by users, shopkeepers and manufacturers

3. Any type of disposable thermocol products such as plates, glasses, bowls, containers are also banned

4. All disposable dish/bowl used for packaging food are also prohibited

6. Plastic packaging to wrap or store the products or liquids are also banned

7. Any plastic or thermocol decoration items are also prohibited

According to the ban, the repeat offenders would have to shell out as much as Rs 25,000 and may also face imprisonment for up to three months.

Maharashtra Let’s Lead The Way To #BeatPlasticPollution, Says Actor Dia Mirza With An Appeal To Make Plastic Ban In The State Successful