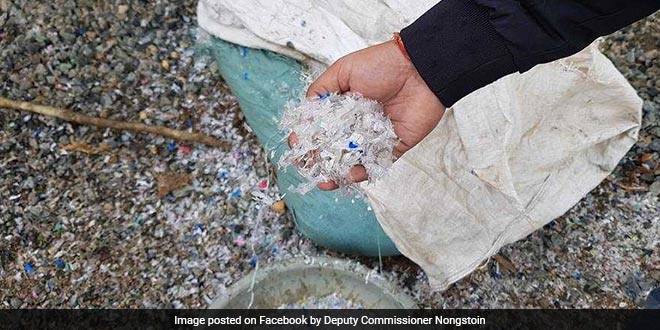 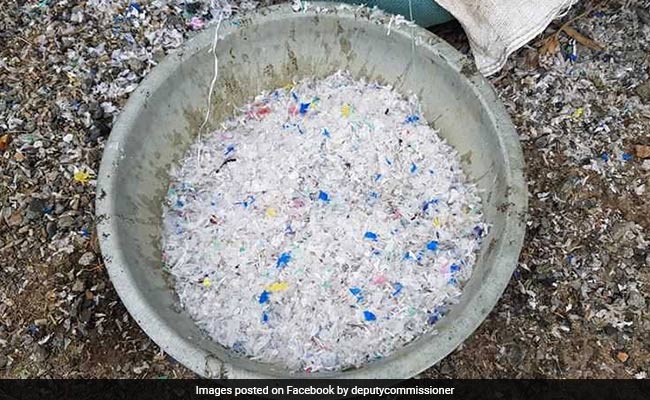 Till now seven states in India have used finely-shredded plastic waste to build roads, all thanks to the idea developed in 2015 by Rajagopalan Vasudevan, a chemistry professor from Madurai’s Thiagarajar College of Engineering. The shredded plastic is mixed with a mixture of bituminous concrete or tar as it is commonly known as. Depending on the quality of tar, a 10-30 per cent of it is replaced with the waste plastic. The shredded plastic and tar are separately heated at a very high temperature, once these melt they are mixed together and the resulting mix is used for road construction. 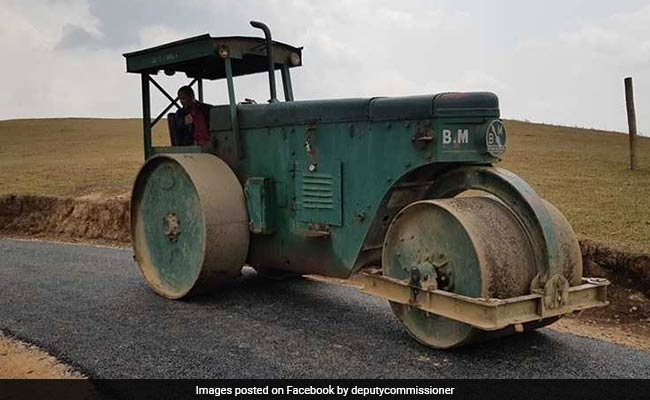 We have already consumed 470 kilos of plastic waste like polythene carry bags, plastic cups, chips packets, foam packaging etc for one kilometre. Not just waste plastic from Nongstoin we are importing plastic from Shillong as well which could have otherwise littered our roads. If all roads in Meghalaya are built using this technology we can get rid of the plastic menace which is a necessary evil in modern world and also achieve the objectives of Swachh Bharat Mission, said Deputy Commissioner Nongstoin Arunkumar Kembhavi in his in the Facebook post. 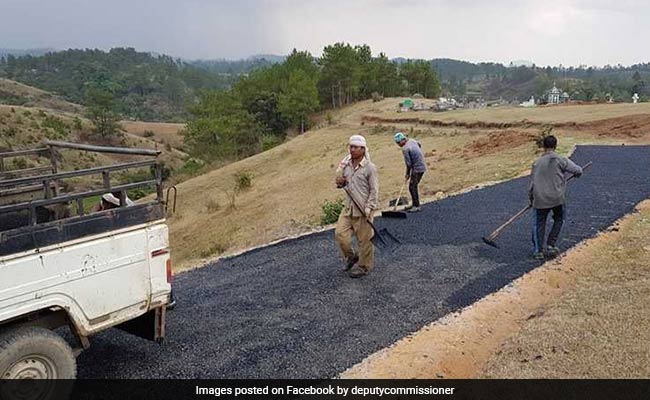 The project was undertaken in collaboration with MGNREGA and Meghalaya Livelihoods and Access to Markets Projects (Megha-LAMP), proved to be very cost effective,

Built with only ₹33 lakh for a km this is the most cost effective road one can hope to get. The finesse and the finishing is as good as any national highway, added Mr Kembhavi. 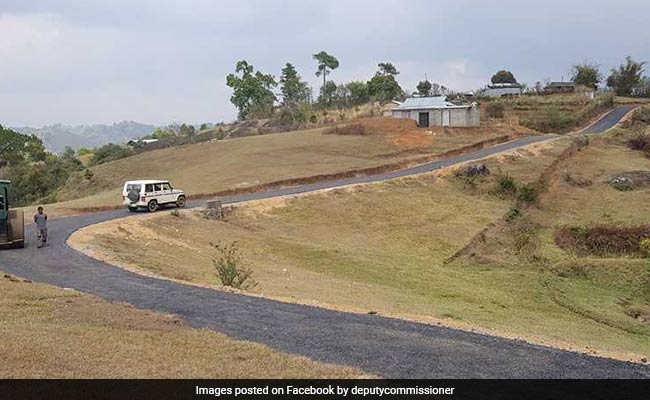 Looking the success of this environment-friendly alternative, the local administration has already initiated the process of road construction using waste plastic in Nonglwai I and II villages. The work is expected to be completed by end of April.

Maharashtra Plastic Ban: Environmentalists Give A Thumbs Up, But Industry Frowns