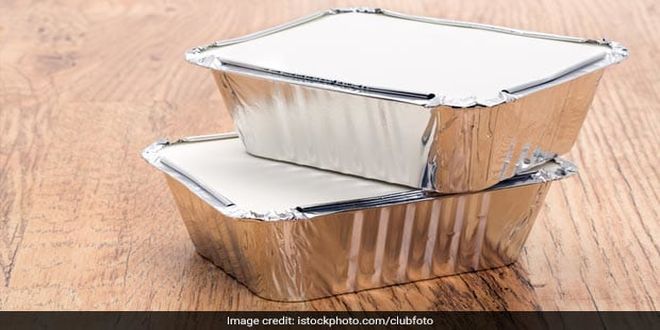 The NALCO CMD was speaking at ‘Swachhata Hi Seva’ movement programme held here by the company on Sunday in a run-up to mark the 150th birth anniversary of Mahatma Gandhi. Speaking about NALCO’s eco-friendly initiatives, Mr. Chand also outlined the future plans like the adoption of the EMRION-Nanotechnology on a mass scale for effluent treatment, development of solid waste management technology in association with IIT and extraction of marketable iron concentrate out of Red Mud, which is otherwise treated as an industrial waste.

NALCO has also taken up various initiatives under its CSR activities to develop Puri under the ‘Swachh Iconic Place’ project for creating facilities and infrastructure for the benefit of pilgrims. Initiatives like eco-friendly battery operated vehicles for the elderly and specially-abled people at Puri, Bhubaneswar and Cuttack railway stations, provision of safe drinking water kiosks, development of Puri Gandhi Park has been appreciated by the people, he said. “The importance of safe and clean drinking water is of utmost importance as the congregation of people is more at tourist destinations and maintaining cleanliness is a daunting task,” Mr. Chand said.