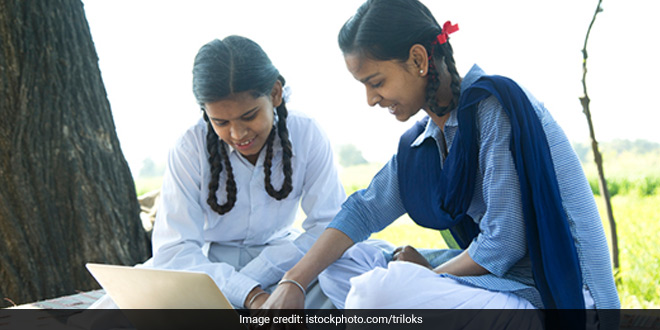 National Girl Child Day is celebrated on January 24 every year

New Delhi: In 1990, Indian Nobel Prize-winning economist Amartya Sen coined the phrase ‘missing women’ showing that in parts of the developing world, the ratio of women to men in the population is suspiciously low. The worsening sex ratio (number of females per 1,000 males) in countries such as India and China reflected the gross neglect of women. Mr Sen estimated that more than 100 million women were missing due to gender discrimination. Over 30 years down the line, the sex ratio in India seems to have improved. For every 1,000 men, India has 1,020 women, as per the National Family Health Survey-5 (NFHS-5) data released for the year 2019-2021 in December 2021. However, the sex ratio cannot be the only determinant of gender equality. Various other statistics like poor access to healthcare and education show the plight of women right from birth in India.

From female foeticide to sexual abuse and violence to early marriage, girls face numerous challenges just because of their sex. With an objective of highlighting the inequalities faced by girls and to promote awareness about the rights of a girl child and the importance of their education, health, and nutrition, the Ministry of Women and Child Development marks January 24 as National Girl Child Day.

The Reality Of Girl Child And Women In India

Also Read: Important To Be Vocal About The Rights Of Girls: Miss World Manushi Chhillar