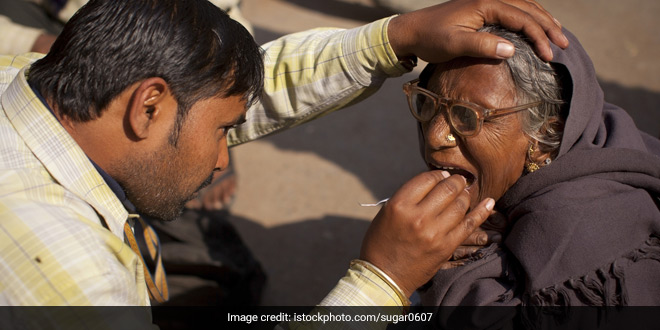 NHP is a nationally and internationally acclaimed publication of Central Bureau of Health Intelligence. Glad to have unveiled the ‘National Health Profile 2019’. The report would help future policymakers to address the new challenges in our health system such as epidemiological and demographic transitions and health-impacting environmental changes. Moreover, the profile will be a major source of information on various communicable and non-communicable diseases that are not covered under any other major programs, said Dr Harsh Vardhan at the event while unveiling the report.

He also added that India has done remarkable work in the health field in the last few years.