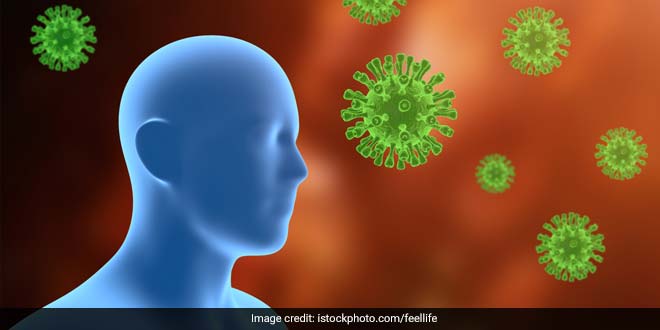 Cases of COVID-19 infection are not rising in Karnataka as of now, says Health Minister

Bengaluru: Amid concerns about a possible fourth wave of COVID-19, Karnataka Health Minister K Sudhakar on Wednesday (April 20) said such a situation does not exist in the state as of now, but the government was taking all the required precautionary measures and monitoring rise in cases in other states and countries. He advised people to continue to wear masks, especially at indoor gatherings, as a precautionary measure to control any new spread of infection.

There is a report that the number of (COVID) infections have increased in Delhi and few other north Indian states in the last two weeks, but such a situation does not exist in Karnataka. We are closely monitoring things, Mr Sudhakar said.

Speaking to reporters here, he said tests are being conducted and genomic sequencing is being done as per norms, to identify the variant.

We are in contact with other states as well, and are gathering all the required information. We are also gathering information about the fourth wave in foreign countries, and are taking all the necessary precautions to see to it that things don’t go out of control, he added.

According to the state Health Department, Karnataka on Tuesday had reported 62 fresh COVID-19 cases and zero fatalities, taking the total infection to 39,46,484 till date, and the toll stood at 40,057.

Asked whether the cases have been increasing in Karnataka, the Minister said it is hard to interpret that way as of now, and will be able to analyse it properly after a week or so.

We are taking all the precautionary measures, at the international airports and are asking people to wear masks in enclosed public spaces. Also about 30 lakh people have not taken second dose of vaccination, they will have to take, and those above 18 years who are required to take the third dose should take it at the earliest, so that we will be able to control the fourth wave in case it comes, as effectively as we did during the third wave, he added.

To a query on making masks mandatory, Mr Sudhakar said depending on the rise in number of cases in the days to come, certain decisions will be taken if required.

As of now it (wearing masks) is not mandatory, but we have issued an advisory to wear them as a precautionary measure, he added.