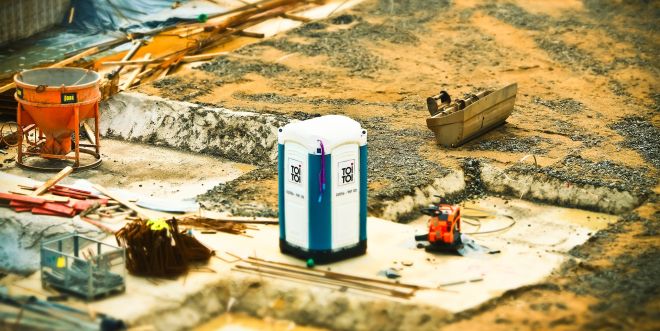 New Delhi: On January 1, 2018, North Delhi Municipal Corporation followed the footsteps of South and East Municipal Corporation and declared all its 104 wards open defecation free (ODF). Preety Agarwal, North Corporation Mayor confirmed the news and said that the North MCD areas now have access to either an individual toilet or a community toilet within 500 metres from every settlement and all commercial areas in the wards have access to public toilets within a distance of 1km. Pin pointing the numbers, the Mayor added,

There are 314 community toilet complexes (CTCs), with 3,508 seats for men and 3,232 seats for women. Besides, there are total of 2,063 seats of men and 3,256 seats for women available in public toilets, including the ones at petrol pumps, restaurants, metro stations and DDA markets falling in the areas under the jurisdiction of the corporation.

Taking a step ahead, the civic body is now planning to open public and community toilets for 24 hours. Highlighting more details about the pilot project, Ms Agarwal added,

Security is one main reason to keep our toilets closed at night. But, we will do a feasibility survey to see if we can have security measures and keep the toilet open at nigh too, so that people can be benefitted.

The corporation will continue with its awareness drive, especially in slum clusters, Ms Agarwal added,

We have the ongoing Roko Toko and Seeti Bajao campaign, which we are using to educate the people, our mascots will continue to visit the areas in morning where chances of open defecation are still high.

In another major step, the NDMC has also decided to paint women toilets in colour pink.

Twenty two women toilet blocks in areas under the jurisdiction of the North Delhi Municipal Corporation (NDMC) have been painted with pink colour for convenience of women. The corporation is also working towards increasing the number of blocks with women only toilets. The decision to paint the toilets in pink colour was taken as this colour symbolises women, said Ms Agarwal.