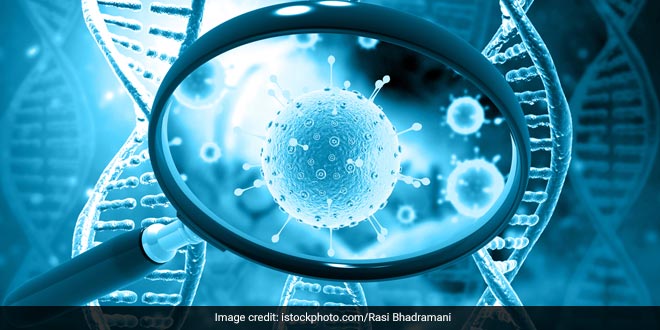 Overall, the Omicron variant was found in 92% of the 626 samples analysed at genome sequencing laboratories in the capital till February 22 this year

The third wave of infections driven by the Omicron variant saw lesser hospitalisations and severe cases in the national capital and government data showed the virus isn’t the primary reason in most fatalities. A maximum of 2,784 (17.96 per cent) of the 15,505 COVID-19 beds in hospitals were occupied on January 17. During the second wave, 20,117 (92 per cent) of the 21,839 beds were occupied on May 6. The number of daily cases in Delhi has been declining after touching the record high of 28,867 on January 13. The city saw a positivity rate of 30.6 per cent on January 15 and 45 deaths on January 22, the highest in the third wave of the pandemic.

Amid the dip in cases, the Delhi Disaster Management Authority (DDMA) on Friday (February 25) decided to withdraw all Covid-related restrictions, including night curfew in Delhi, restart physical classes in schools from April 1 and reduce the fine for not wearing masks from Rs 2,000 to Rs 500.