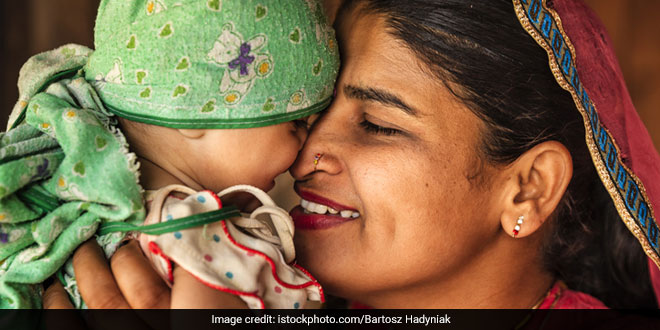 London: More women and new-borns survive now than ever before, largely thanks to better healthcare, United Nations data showed on Thursday, but a baby or a pregnant woman still dies every 11 seconds somewhere in the world. A report led by UN agencies UNICEF and the World Health Organization (WHO), found that since 2000, child deaths have reduced by nearly half and maternal deaths by more than a third, mostly due to improved access to affordable, quality health services.

But the latest data also showed that 6.2 million children worldwide died in 2018 before their 15th birthday, and more than 290,000 women died due to complications during pregnancy and childbirth in 2017. Of the total child deaths, 5.3 million were among under-fives, with almost half of these in the first month of life. Henrietta Fore, UNICEF’s executive director, said in the report said,

A skilled pair of hands to help mothers and new-borns around the time of birth, along with clean water, adequate nutrition, basic medicines and vaccines, can make the difference between life and death.

She urged governments and health leaders to invest in health services to “do all it takes … to save these precious lives”.

The data showed vast inequalities between regions, with women and children in sub-Saharan Africa running a far higher risk of early death than elsewhere.

Levels of maternal deaths are nearly 50 times higher for women in sub-Saharan Africa than in wealthy countries, and their babies are 10 times more likely to die in their first month of life, the report found.

International Coastal Clean-Up Day: Thousands Of Volunteers Come Together To Clean Coasts Across The Country

The Top Priority Of All States Should Be To Eliminate Single-Use Plastic By 2022, Says Environment Secretary