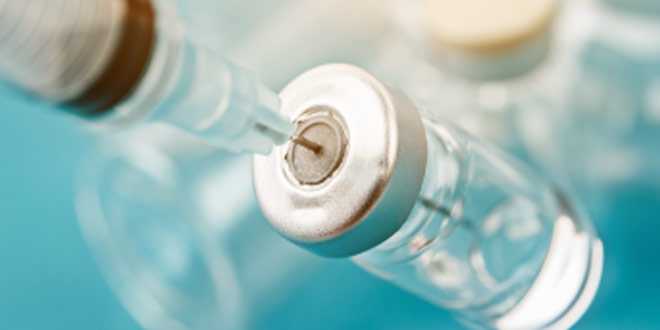 New Delhi: Oxfam has called on G20 leaders to take urgent action to dramatically scale-up manufacturing and access to Covid vaccines around the world, promote a fair economic recovery, fight hunger and help the poorest countries adapt to climate change. The 2021 G20 Summit is scheduled to take place in Rome, Italy on October 30-31. Prime Minister Narendra Modi is also scheduled to visit the two-day summit. In a statement, Oxfam said leaders at the G20 Summit must tackle the unforgivable scandal of vaccine inequality and systemic mismanagement of the COVID-19 pandemic, which has sparked an unprecedented wealth grab.

Rich countries originally promised that any successful vaccine would be a global public good and pledged 1.8 billion doses to developing countries. A year later, they have delivered just 261 million (14 per cent). While their own vaccination rates are high, at 63 per cent, just 1.8 per cent of people living in poorer parts of the world have been fully vaccinated,” the statement said.

Meeting in Rome at such a time of public health and economic turmoil amid a worsening climate crisis, G20 leaders have a choice –either take urgent action against COVID-19, hunger, and climate change, or continue doing what they have been doing, talking some of the talk but walking none of the walk,” said Oxfam’s Senior Advisor Jorn Kalinski.

Rather than supporting common-sense proposals by India and South Africa for trading nations to waive the intellectual property rights and patents on vaccine technology in order to increase production and lower vaccine costs for all, rich countries have instead hoarded more vaccine doses than they need and supported the big pharmaceutical companies to retain all of the vaccine science and know-how, Oxfam said.

None of us are safe from coronavirus until all of us are safe, but rich countries and pharmaceutical corporations have instead created a vaccine apartheid,” said Mr Kalinski. “In Rome, G20 leaders must put aside their differences and start the process to share the rights and the technology to vaccines, and scaling-up manufacturing around the world to ensure everyone has access to them,” he added.

The G20 is a leading global forum that brings together the world’s major economies. Its members account for over 80 per cent of the global Gross Domestic Product (GDP), 75 per cent of global trade and 60 per cent of the population of the planet.