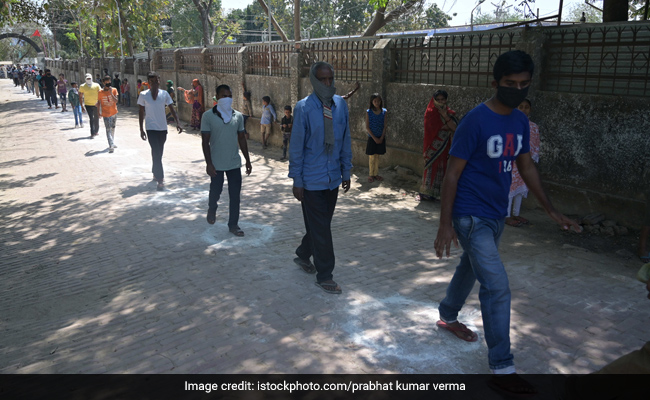 The central team found that outside urban centres–wearing of masks, maintaining social distancing and hand hygiene were less than satisfactory. So those findings, we have shared with the state government as we do. We are happy to report that once we shared those findings with the states, Bihar initiated requisite corrective action, he said.

According to the government, whatever the total number of tests Bihar has done, roughly 12 per cent are RT-PCR tests and remaining are rapid antigen tests, he stated.

Bihar has always been advised by us that whenever they conduct the rapid antigen tests those who are symptomatic negatives must mandatorily be subjected to RT-PCR test. This is the advice we have given to all states and UTs. We do not want any undetected person to move around freely and spread infection.

It may be noted that Bihar held elections in three phases for a total of 243 seats, i.e. first phase on October 28, second phase on November 3 while the third phase was conducted on 7 November.

India Has Conducted 46 Per Cent Of RT-PCR Tests, 49 Per Cent Rapid Antigen Tests For COVID-19 So Far