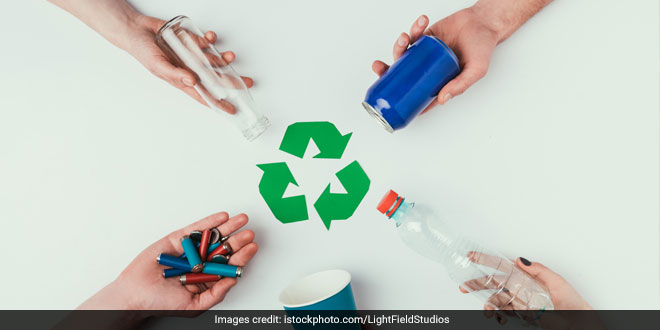 Washington D.C.: In order to increase plastic recycling rates, we need to change the conversation from ‘where does plastic go’ to ‘what does plastic create’, as a new study has observed that consumers recycle more when they think about what such plastic waste can be transformed into. According to the study published in the Journal of Marketing, sustainability programs around the world are fast becoming a staple of the private sector. However, consumers’ recycling habits have not kept pace. In fact, only 25.8 per cent of waste was recycled in the United States and only 13 per cent of municipal solid waste was recycled globally in 2015.

Karen Page Winterich, the author of the study, concluded,

This research has important implications for companies and organisations seeking to increase recycling rates. These studies provide compelling evidence that when consumers consider that recyclables are transformed into something new, they recycle more. Increasing transformation salience among consumers should be a priority for any organisation seeking to increase collection rates. Increased recycling offers not only societal and environmental benefits but also provides the source materials companies need for sustainable production of goods in a circular economy.

Water Crisis Returns To Haunt Maharashtra’s Latur, As They Get Water Tanker Once In 15 Days