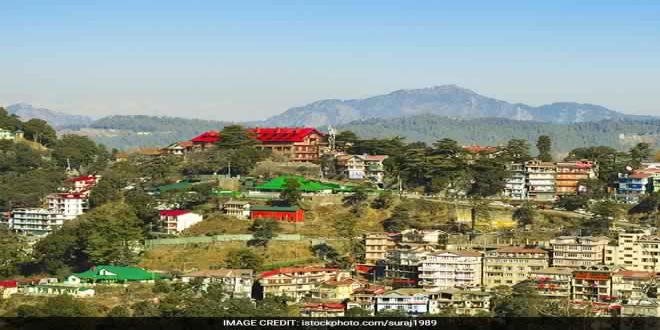 New Delhi: After Maharashtra plastic ban that came into effect on June 23 and Uttar Pradesh which has set July 15 as the date to impose plastic ban, Himachal Pradesh Government is all set to follow suit. The state has announced a war against plastic and has announced the ban on the use of thermocol cutlery, including cups, plates, glasses and spoons. The notification was passed under Non-Biodegradable Garbage (Control) Act, 1995 by the Governor, Acharya Devvrat on Saturday.

According to the notification, the ban will come into effect within three months’ time and will be applicable for both individuals and commercial establishments.

As per the notification, any person breaching the allotted time of three months is liable to pay anywhere between Rs 500 and Rs 25,000 as a penalty. The fines proposed vary depending on the quantity of plastic:

Journey Of The Ban In The State

This is not the first time the state is trying to impose a ban on plastic. Himachal Pradesh was the first state in the country to ban the use of plastic bags in 2009. And, since then, the state government has been making continuous efforts to reduce the plastic waste in the towns and rural areas of the state.

On World Environment Day, taking a step ahead, Chief Minister Jai Ram Thakur had announced to impose a blanket ban on the use of plastic and thermocol cutlery in the State and launched a “Plastic Hatao Himachal Bachao” campaign.

Now, taking the next step, the state has passed the notification, to ban the use of thermocol cutlery after three months.