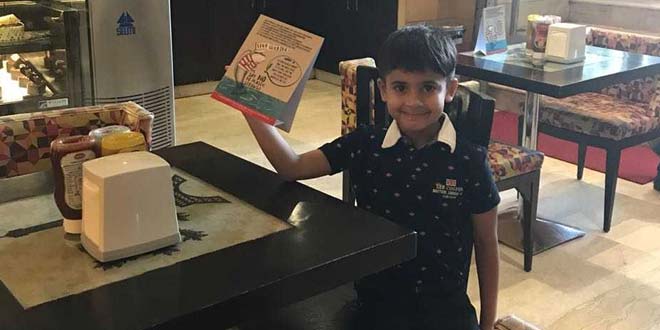 Mumbai: ‘Do something drastic, cut out plastic!’ exclaims 7-year-old Aayaan Aggarwal from Ludhiana everytime he sees someone using a plastic item. He simply walks up to the person using a single-use plastic item like straws, bags, cups, etc and makes a small request asking them to shun it. At an age when most of the children play with toys made from plastic material and unconsciously chew on them, Aayaan is fighting against this toxic menace. Aayaan has taken up the task to educate people about the harmful effects of non-biodegradable plastic and discourage people from using it.

Also Read: A 25-Year-Old From Mumbai Has A Smart Solution To Recycle Discarded Plastic Bottles And Use Them As Plant Pots

A trip to United States of America was all that was needed for Aayaan to get introduced to the concept of waste management and plastic waste disturbing the planet.

In March this year, we had gone to USA and Aayaan noticed the segregated bins kept at public places and just like any other curious child, who would raise multiple questions on seeing a new product or a game, he questioned about the process of segregation and recycling, Neha Agarwal, Aayaan’s mother tells NDTV.

‘Why do we not follow the process of segregation at our home?’ This innocent question raised by the grade two student of Sat Paul Mittal School was what pushed him to take the matters into his own hands and make a difference.

Also Read: From Frying Pans To Clothing Iron, This 49-Year-Old Artist From Kerala Is Giving A Magical Touch To Waste Items

From his father, mother and internet, he learnt a lot about the garbage crisis faced by the world and the contribution of plastic waste in it. Very fond of marine life, he was devastated after learning that marine species are dying after choking on plastic litter. 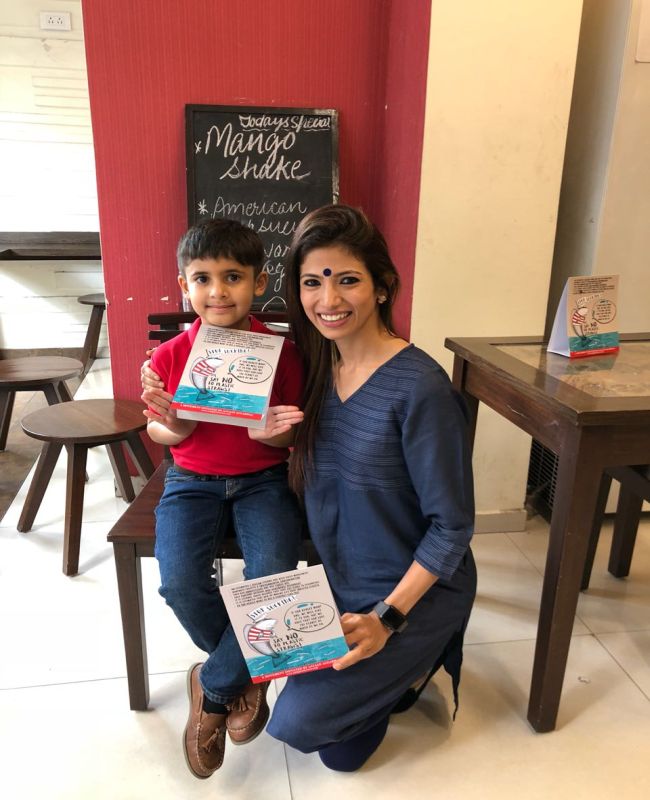 I saw a dead whale on television. When the doctors cut him open I saw lots of plastic litter accumulated inside him. When I asked mummy about it she told me about the reasons and I felt very sad after knowing that it is us humans who are responsible. I love aquatic animals and I want to save them, says Aayaan.

After returning to India, he decided to inform his friends and classmates about the problem. He was given a chance to speak in the school assembly and that is when his school principal encouraged him to spread his knowledge through an awareness campaign.

When Aayaan told his class teacher that he wants to have a meeting with me, I was very intrigued about it. On one of the days, he told me about the idea of giving up single use plastic items. He not only told me about the ill-effects of plastic but also chalked a plan to execute it. I was amazed to see a class two child with so much of passion for the environment. Teachers and monitors from every class have been keeping an eye since the last two months and they confiscate plastic items immediately. Today, there is hardly anyone in the school who uses plastic. If a child can make this a possibility then it is should not difficult for us adults to make a switch, said Bhupinder Gogia, Principal at Sat Paul Mittal School.

Also Read: Grab A Spoon And Eat It: A Swachh Warrior From Gujarat Brings Biodegradable Edible Spoons To Your Table

After making an informative website called ‘Anti Plastic Crew’ with the help of his father, Karan Agarwal, Aayaan chose straws as his first target since they can easily be given up and take thousands of years to decompose. He started approaching restaurants in his city. He gave power point presentations to nearly five eateries and managed to the convince them to shun straws. Cards displaying the hard-hitting facts about plastic are today placed on each table of the five food joints. The owners have also given him the permission to approach customers and educate them about the plastic pollution. 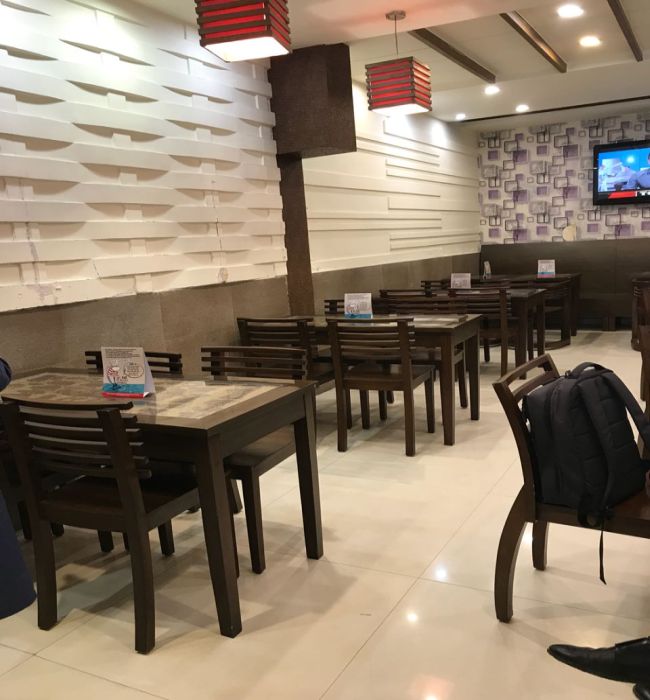 It was amazing to see a 7-year-old come up awareness campaign on his own. When he told us about the ill-effects of plastic we agreed to support him and stopped giving straws to our customers. Of course, the existing stock of straws is there but we refrain from giving it and only if a customer requests we give. But after reading the cards placed on the table, many of our customers don’t find the need to ask for straws, says Swastika Dutta Sobti, owner of Cake Square.

Aayaan had also got the opportunity to speak in front of nearly 100 entrepreneurs at a seminar held in Delhi. Without any fear or nervousness, he addressed the plastic problem with confidence and passion and even made them take a pledge against using plastic items, says his mother.

Apart from preaching others, he has also implemented the same rules in his personal life. From using steel bottles and tiffin to refusing plastic bags every time he visits a shop, Aayaan is undertaking all the necessary steps that would reduce plastic generation from his and his family’s side. 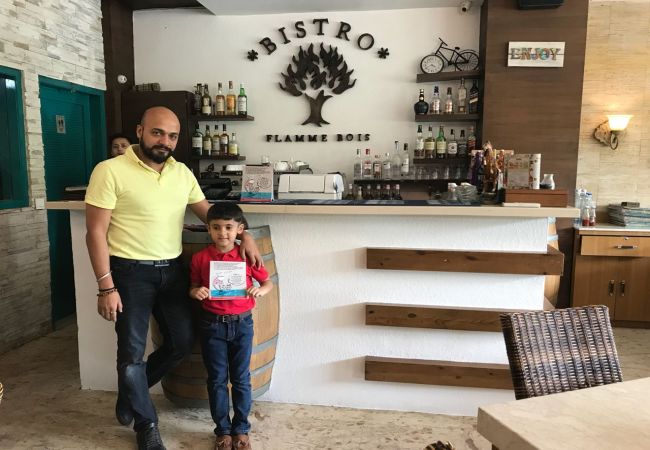 Usually we carry cloth bags whenever we go for shopping but last week when he and his father went out on a long drive they forgot to carry it and decided to shop. With no option left to carry the items, he somehow managed to convince the shop owners to give one of their old cartons, adds Neha.

Talking about Aayaan’s future plans, Neha says that his next target is plastic carry bags and with time he aims to cover all the single-use plastic items.

‘Weddings Are Not Always About Pomp And Show,’ Says Chennai Duo Who Give Wedding Planning A Green Twist

Eco-Friendly Alternatives To Plastic: This Bengaluru Duo Gives A Green Spin To Shopping And Eating