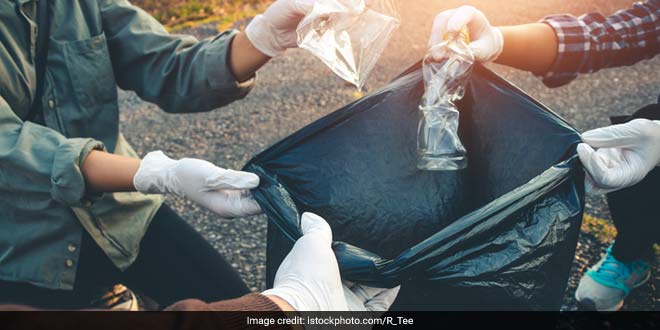 Mumbai: When Prime Minister Narendra Modi launched the nationwide Swachh Bharat Abhiyan in 2014, little did the citizens of India know that the campaign would go beyond the issue of open defecation and look at cleaning up India in a more holistic way right from sanitation, hygiene, sewage treatment to handling garbage and waste management. Nearly four years into the campaign, waste management has emerged as one of the biggest challenges for most civic body’s in India, and now special emphasis is being given to waste segregation at source to tackle the garbage crisis. Lack of awareness coupled with sloppy infrastructure has made this task very difficult. to change this very situation in his hometown Mangaluru, 33-year-old Abdullah A Rehman developed an informative website dedicated to waste segregation.

Also Read: Rescued Stork With Beak Shut By A Plastic Ring Highlights Yet Again The Danger Posed By Plastic

Old habits die hard and integrating a new practice is even more challenging. Even though Mangaluru was ranked as the best city under solid waste management category in Swachh Survekshan this year, the city has a long way to go. 60 per cent of Mangaluru’s waste that goes to the landfill can be recycled if segregated properly. Lack of awareness plays a key role in mismanagement of waste and hence we came up with the idea of this website to cater to the tech-savy generation, Abdullah tells NDTV.

It was in 2014 when Abdullah formed a Facebook page to spread awareness about waste management which turned into a full-fledged website two years later. After receiving an award from the UN-Habitat and Narotam Sekharia Foundation, Mumbai for his work in bringing about a behaviour change in Mangaluru, the 33-year-old started working on the exclusive website. 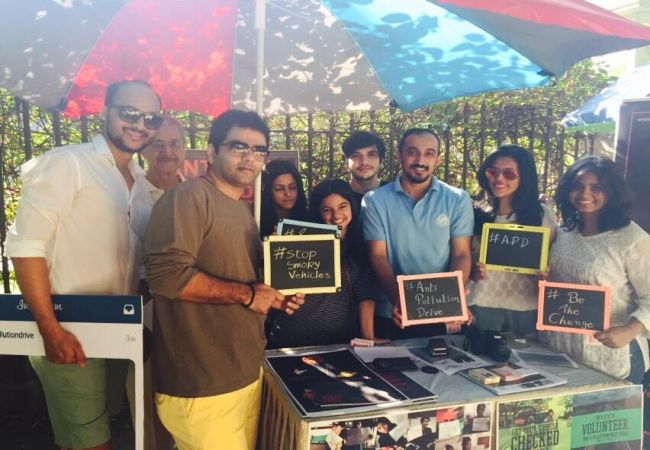 Abdullah A Rehman (third from right) from Mangaluru, Karnataka developed a website dedicated to waste segregation

Also Read: With Eco-friendly Stationery, This Green Warrior From Mumbai Is Saving Trees And Protecting The Environment

The website ‘recycleindia.org’, was developed in collaboration with the Mangaluru City Corporation (MCC) and launched recently by the newly elected MLAs from the city D Vedavyas Kamath and Y Bharath Shetty.

Name it and you will find every daily-use item listed on the site. From animal waste, bricks, cutlery, glasses, hair dryers, jewellery, musical instruments, plastic, spectacles to video tapes, the team comprising six members have listed 200 items alphabetically. On clicking an item, it takes the user to a page where information on whether it can be recycled, how can the product be broken down and contact of recyclers is given. 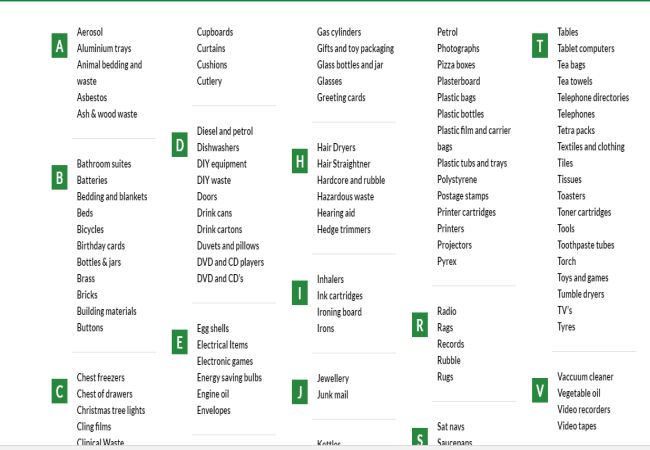 For instance, if one wants to know how to discard musical instrument the page reads,

“There are various kinds of musical instruments available. They come in different sizes and material. All these materials are not easy to segregate hence it is difficult to recycle musical instruments. However, the metal part can be removed and given for recycle. These can be given in charity. They can be put up online on various selling portals online.”

Also Read:Travelling Green: Bengaluru Family Takes The Zero-Waste Route For Their Trip To The Northeast 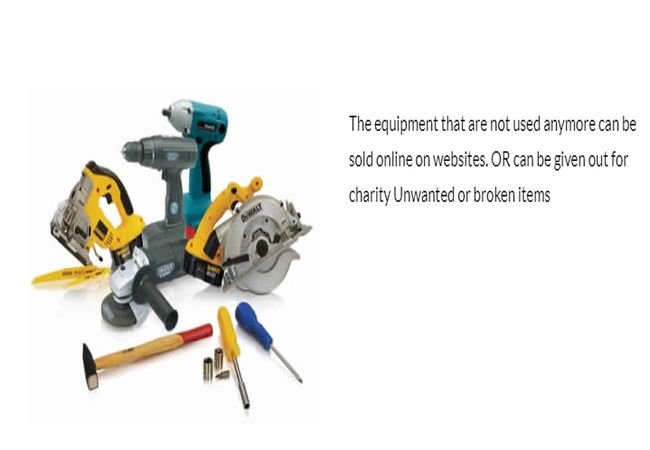 Along with these information, contact and address details of the local recyclers catering to that waste is also given.

The aim is to connect consumers with recyclers. Many a times, people are willing to contribute in this exercise but get demotivated after knowing that their waste is eventually getting dumped on landfill despite segregation. By providing numbers, we want the people to take the responsibility of their own waste, says Abdullah.

Another tab on the same website is called ‘Recycling Journey’. The page lists out certain items including plastic, cardboard, glass bottles, aluminum cans. Steps like sorting, processing, converting, manufacturing are listed in detail for the viewers to understand what goes into making a product and what happens to it after it is used.

The site is presently is confined to the city of Mangaluru. However, the team is striving to expand to state and then eventually to the national level.

We have approached the Chennai Municipal Corporation and Bengaluru city corporation with our proposal to develop similar websites giving out information about their respective cities. We also hope to target big cities like Mumbai in future. Getting permissions from government authorities for the same is time-consuming. It took us two years to get the necessary sanctions for Mangaluru, adds Abdullah. 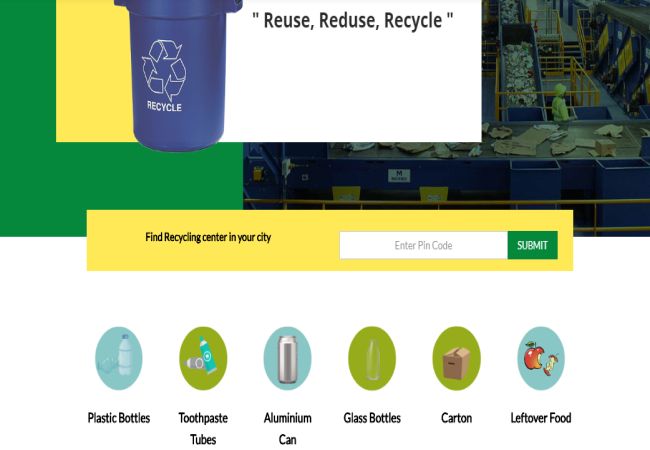 Three years ago, no house in the city segregated their waste. Today, almost 17 per cent of the families have gotten into the practice of segregation, thanks to the efforts taken by Abdullah’s organisation Anti-Pollution Drive (APD) and MCC. Since 2014, the organisation has carried out 15 awareness drives across the city every month with the help of municipal corporation.

Also Read: Eco-friendly Pencils: ‘More Than One Lakh Trees Are Cut Annually To Make Pencils?’ A 52-Year-Old Engineer From Pune Has A Solution

Besides, the usual swachhta drives, we have marked 20 days on our calendar that are dedicated to the environment like World Water Day, World Environment Day and so on. The purpose is to keep the conversation of garbage crisis on top, says Abdullah who is simultaneously working towards providing clean air to the residents of Mangaluru.

Talking about the challenges faced in implementing waste segregation he further adds, “Convincing people that waste problem is one of the prime environmental problems is the most daunting task. The fact has to be reiterated every now and then.”

Even before Abdullah started designing the waste management website, he and his team started working on making a tool kit for the bulk waste generators. The tool kit will give out information to the waste generators about the scientific handling of waste. Exclusive tool kits catering to ten different bulk generators is currently being formulated by the team.

Any product that we buy from the market comes with a manual on how to use it and what are the harmful effects. So why not develop something similar for managing waste? We have made ten categories of bulk waste generators including markets, hospitals, religious institutions, schools, marriage halls, etc to achieve zero waste, explains Abdullah. This tool kit will be out in another few months and will be given to the bulk generators in the city.

Also Read: ‘We Litter, We Clean’ Programme In Goa Aims To Teach Waste Management To Children In 200 Schools